My visit to Day’s Cottage in Gloucestershire, just outside Stroud, was a visit to a magical place of ancient and traditional trees, each with their own story to tell.

Old orchards of full sized trees were one of the most traditional elements of the Gloucestershire countryside, and have provided vital habitat for flora and fauna alike for centuries. The old trees are a home to hole nesting birds such as little owls, while the deeply creviced bark provides protection for many invertebrates, which in turn feed the bird life. The unploughed grassland beneath the trees has been managed for generations by grazing sheep and occasional cutting for hay, and is rich is wild flowers and grasses of all types. These orchards though are declining rapidly in a world obsessed by speed and convenience. The People’s Trust for Endangered Species is currently surveying the wildlife in all the remaining old orchards in Gloucestershire and neighbouring counties, in particular looking for the Noble Chafer, a rare endangered beetle.

Day’s Cottage is the place of board and business centre for David Kasper and Helen Brent-Smith. In contrast to the general story, David and Helen  have been built up a large orchard of long forgotten varieties of old Gloucester apples. Over the last 20 years they have lovingly nurtured trees which have been growing there for hundreds of years and have propagated and added a wide range of others, many tracked down to single surviving specimens by Charles Martell, author of a definitive guide of indigenous varieties of Gloucestershire apples. Its a place where the trees speak their own story with specimens ranging from 40 foot high knarled old monsters to the young shoots of fragile saplings and to the multi-‘headed’ products of experimental grafting. The day I was there, David and Helen were busy grafting high up into a mature tree a few shoots of a variety they had found of a variety which was thought to have disappeared. Grafting on to such mature tree is a skilled job, but gives the shoots the best chance of fruit production.

One of the main outputs is Day’s Cottage Apple Juice, made only using single varieties or as carefully blended juices. This gives flavours which are unobtainable from modern commercial fruit. With no additives or preservatives, the juice of over 1kg of fresh fruit fills is needed for each 75cl bottle. Day’s Cottage is also reviving a long tradition of cider and perry making in Gloucestershire using the old varieties in their orchards. Such traditional ciders and perry are fermented and matured in oak barrels.

Day’s Cottage is a family run business based on a farm which has been in the Kasper family for generations. In days gone by every farm had its orchards, and most had their stone cider presses, David and Helen are bringing these traditional methods up to date and making ciders and perry, with the process being that of pasteurisation of the straight juices. If you are a passing Stroud, get some!

For more on old Gloucester apples see the website for the Gloucestershire Orchard Trust. 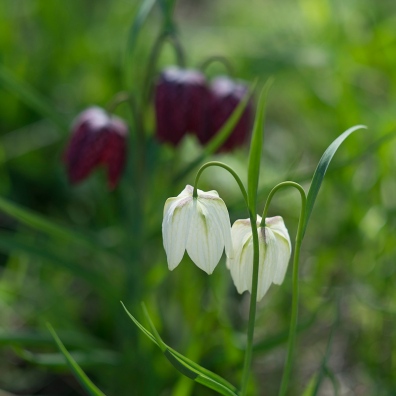 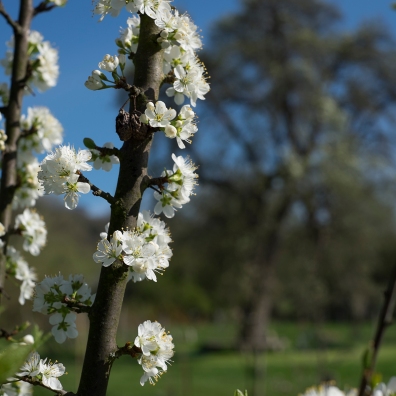 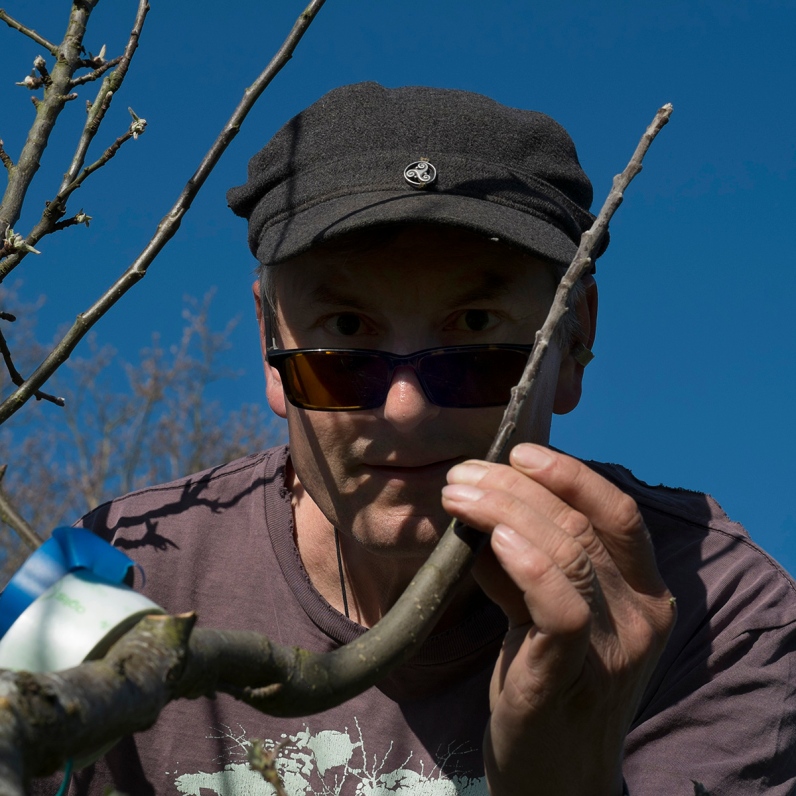 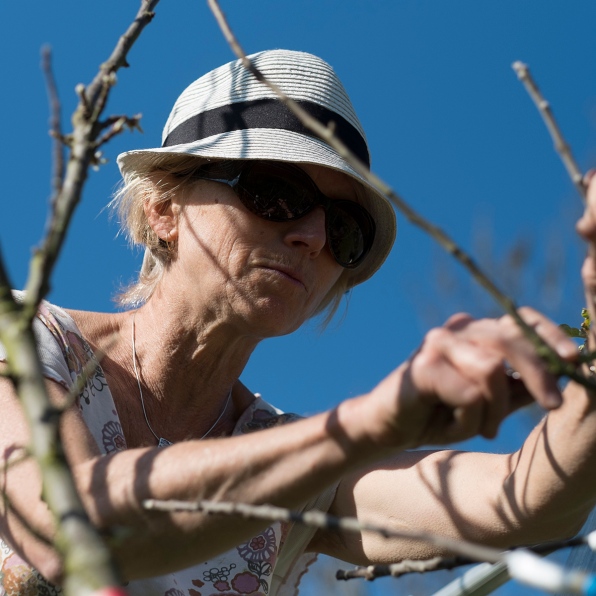