Things were really buzzing when I visited Jyoti Fernades for a third time at Five Penny Farm. The polytunnel had been re-covered after the fatal damage of winter gales and the challenge was on to get it planted up in time for some good crops to be produced. On a gloriously hot sunny day, the heat was on in more ways than one!

Five Penny Farm is owned and run by Jyoti Fernandes, her husband Dai, and two friends Kerri and Oli. They all came to Five Penny just over ten years ago when it was just 40 acres or so of empty fields. Now, it’s not only the location of two self built, wooden family houses with their own solar and wind powered electricity generation, self contained spring water supply and their own ‘composting’ system for excrement, but is the site of a vibrant mixed small holding involving pigs, chickens, goats, dairy cow(s) along with poly-tunnel and vegetable and fruit fields. Environmental activism at its absolute stunning! A way of living directed towards communion with the earth’s resources….but one which sadly had to expend much energy jumping through bureaucratic hoops and acquiring planning permission before it could get to where it is today.

As on my earlier visits, Jyoti was my host. The April afternoon I was there, Jyoti and near neighbour Rachael Moss, whom I had visited only a couple of nights before at her small caravan and whom Jyoti had brought in as short term help, were working in what to me was cracking heat under the newly roofed polytunnel. In a strange way, the heat and the absence of any mechanisation brought out the alignment, at least for my simple mind, with small scale framers around the world – mainly in so called third world areas but responsible for delivering almost three quarters of the world’s food. Why is the dominant western mindset – and certainly the one among the politicians – one of seeing such food production as needing development? Its doing its job of feeding 70% of the world’s population whilst the factory framing in our so called developed world merely produces such a vast excess that wastage and obesity burgeon out of control whilst the land and surrounding environment not so slowly degrades under the pressure of it’s intensity.

The issue is not the ability to produce enough food worldwide, but to do it environmentally sensitively and free of political interference so it is produced close where it is needed. There is not space – or time – here to enlarge, my aim is to photographically illustrate the option for improved food provenance in the UK, but if you want more, then read Colin Tudge’s new work, ‘Six Steps Back to the Land‘ – a brilliant exposition of the real challenge and the options for meeting it and the thinking that underpins ‘Feeding Body and Soul’.

Jyoti is particularly active in vigorously pursuing an alignment with small scale farmers internationally through La Via Campesina, the international peasants movement. This was set up 10 years or so ago with an aim of achieving world wide food sovereignty, defined as ‘the right of peoples to healthy and culturally appropriate food produced through ecologically sound and sustainable methods, and their right to define their own food and agriculture systems’.

What food sovereignty does is that it ‘puts the aspirations and needs of those who produce, distribute and consume food at the heart of food systems and policies rather than the demands of markets and corporations. It defends the interests and inclusion of the next generation. It offers a strategy to resist and dismantle the current corporate trade and food regime, and directions for food, farming, pastoral and fisheries systems determined by local producers and users. Food sovereignty prioritises local and national economies and markets and empowers peasant and family farmer-driven agriculture, artisanal – fishing, pastoralist-led grazing, and food production, distribution and consumption based on environmental, social and economic sustainability. Food sovereignty promotes transparent trade that guarantees just incomes to all peoples as well as the rights of consumers to control their food and nutrition. It ensures that the rights to use and manage lands, territories, waters, seeds, livestock and biodiversity are in the hands of those of us who produce food. Food sovereignty implies new social relations free of oppression and inequality between men and women, peoples, racial groups, social and economic classes and generations’. I quote directly from the declaration of the first ‘Forum for Food Sovereignty’ in Nyéléni in 2007, as the words seem to so effectively encompass the food issues which we must meet in a world dominated by the ever hungry corporate machines.

Another both sobering and inspiring visit. Viva La Via Campesina!  But hey…..before you leave, do take a look below as the other residents of the farm take a wisely chosen siesta!!

For more on Jyoti and Five Penny Farm see my earlier visits here and here.

For more on Rachael Moss, see my visit blog 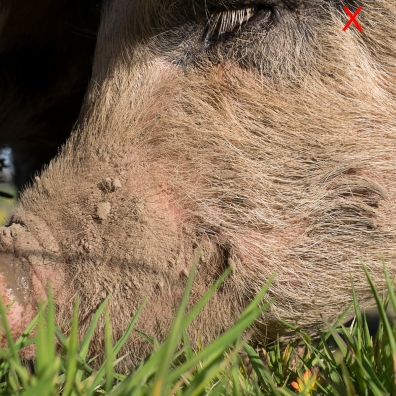 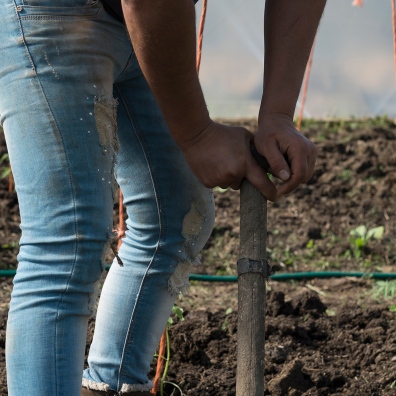 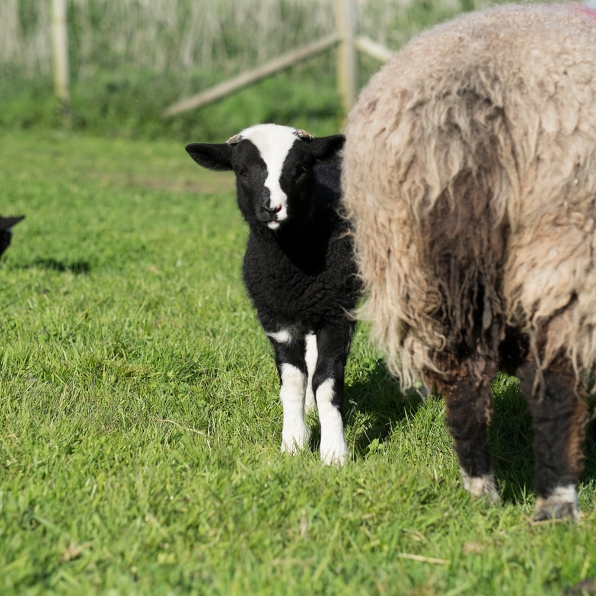 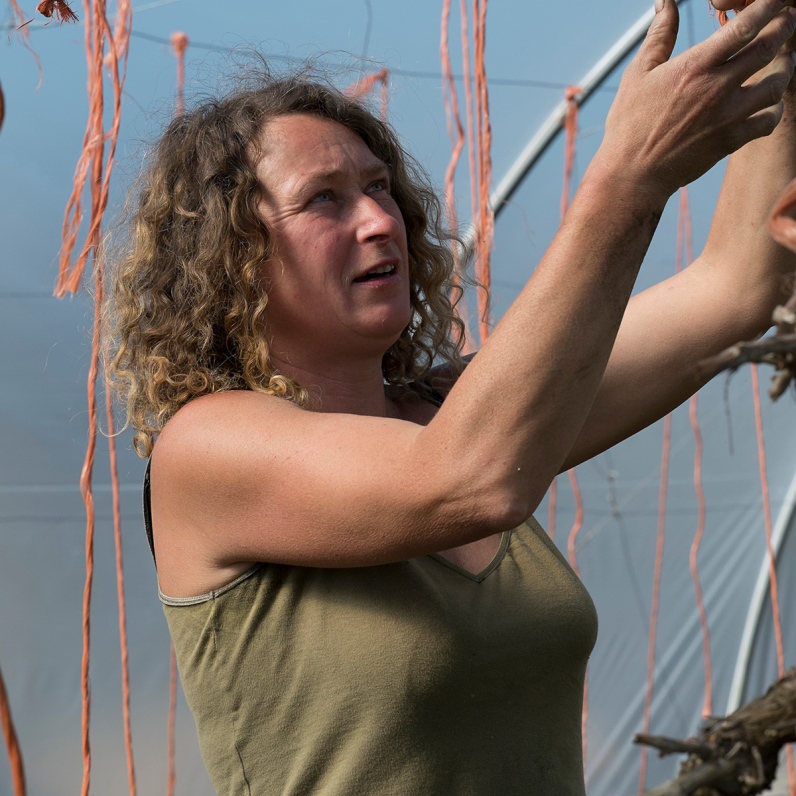 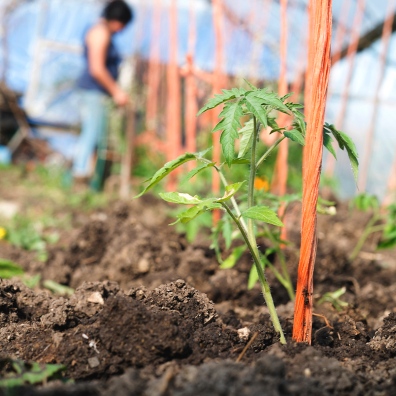