The number of young people involved in sustainable and ethical food production is one of the features which gives hope for the future. One of the results of such involvement is the significant number of very young people – children indeed – to be found on the small holdings. I had the accompaniment of one such character – Owen – when I revisited Steepholding in Devon. A disarmingly charming and confident young man who I can’t help but feel is living somewhere close to paradise!

Steepholding is worked by Alex Wilson and Ruth O’Brien, who were awarded the tenancy in response to a bid they put in to the Ecological Land Co-Operative for tenancy of the land the social enterprise had acquired with the aim of providing routes into small scale sustainable farming for young people. In practice that meant bare plot of land which had to be converted into homes and viable sustainable farming plot within five years!

I had first met Alex and Ruth on a visit in the April (of 2015) when they had been on site for just 18 months. The progress they had made was truly breath-taking. In that time from those grass-covered fields, they have set up home, put up a paddock and stocked it with goats, introduced a flock of hens, put up two poly tunnels and opened up a market garden and fruit garden. Serious commitment from a couple who also have two young children!

One of the exciting things is that having made such good progress on the business side they had also created a quite amazing environment in which to their children could grow up. Owen attends pre-school classes locally so gets a good grounding in social skills, then comes home to what I can only imagine is paradise made real. The nine acre plot includes a steep valley side going down to the River Tone, everything is off grid, all the growing and the farming is organic and with the lush cover of early summer no pictures can really do justice to the joy and inspiration at wandering around this wonderful place….watched carefully by young Owen as the (almost) silent companion, so confident and at ease with all around him. A young spirit wandering free and whose future will surely be born out of living and playing here at Steepholding. Wonderful for him, but not a bad thing for the rest of us to have the future in such hands?

For more on Steepholding and the Ecological Land Cooperative see the account of my earlier visit. 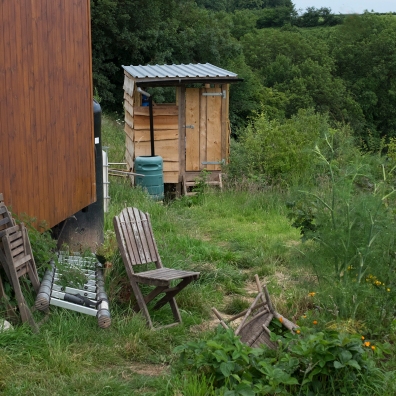 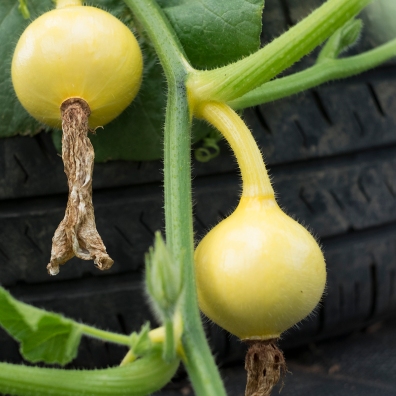 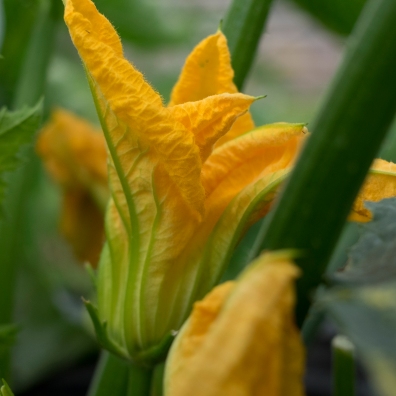 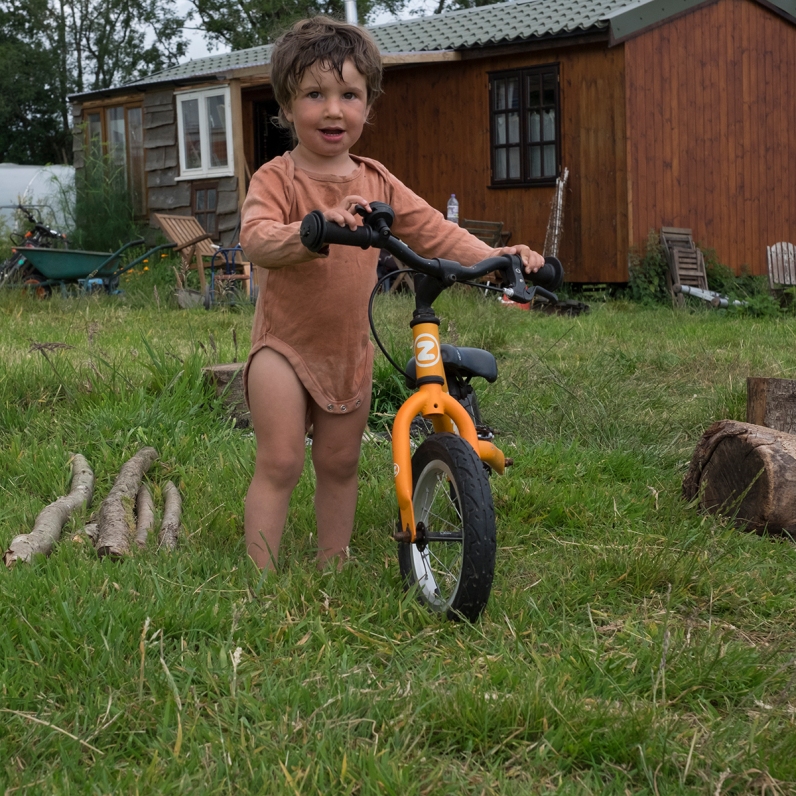 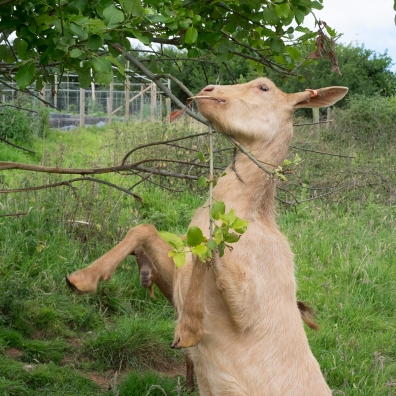 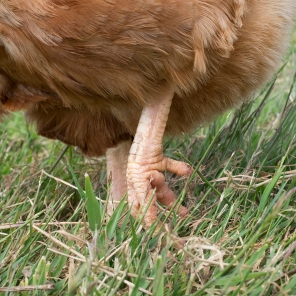