Tim and Jo Budden have been farming at Higher Hacknell Farm since 1985 and determined to work a way that works with nature and not against it. The result is a wildlife haven on which they produce multi-award winning organic beef and lamb, and all done with care and compassion..

Higher Hacknell nestles among the rolling landscape of a secluded part of North Devon. It’s a mixed farm with cattle, sheep, crops and a cider orchard where chickens peck and wander beneath the trees. The 350 acres are farmed in a traditional way, using rotational methods to prevent pests and disease and provide a clean, healthy grazing system which avoids the use of drugs and antibiotics. They started farming organically in 1988 as a common-sense answer to the problems facing agriculture, the food industry and our environment. All the meat is butchered on site in a purpose built shop and from where they supply both to customers who visit the shop in person and to customers nationwide who order online. If that’s not enough, they also produce their own vegetables in the farmhouse garden!

High Hacknell cows are traditional South Devons, one of the largest of the British native breeds and believed to have descended from the large red cattle of Normandy which were imported during the Norman invasion. The breed is a rich, medium red with copper tints, and is renowned for being able to grow well from grass, and maturing slowly at around 2 to 3 years of age. Starting with just two families of cows back in 1985, Jo and Tim have gradually increased the herd to around 45 adult cows, who with all their progeny give about 150 cattle in all. All the cows are born, bred and fed at Higher Hacknell Farm.

The sheep are also home bred and are Lleyns, originally a Welsh breed which have the ability to thrive on grass without additional feeds. Lambing is in the spring with the earliest lambs ready at the end of July when the meat is pale and extremely tender. With increasing age, the flavour matures across the autumn and winter months and by January the lambs are classed as hogget to distinguish them from the out of season or imported lamb.

In 2004 Tim and Jo converted from some of the farm buildings into a butchery so that they could have supervision over every part of the process of rearing and processing. The now take all their animals to a small abattoir in Combe Martin, which just a short distance away and key, in their minds. to keeping  the stress on the animals low. The meat is then delivered back to the butchery where it is hung and dry aged to bring out the flavour and tenderness before being sold direct from the farm either to visiting customers or via internet mail order.

The desire to oversee the whole process is part of an omnipresent care and respect for the animals in their welfare at Higher Hacknell. Meat eating will always pose a challenge which some will elect to avoid, whilst for others of us meat eating means only when the animals have been treated in an ethical and compassionate  way.  It’s no good relying on supermarkets for that – despite their protestations to support framing with supposed ‘good food’ labels –  we need to seek out places like Higher Hacknell. When you find them, the ethos is something which permeates through the whole being of the farm.

Traditions also rank highly at Higher Hacknell and Tim and Jo grow a significant acreage of barley and peas, a traditional Devon winter feed for the animals. The straw provides bedding and is returned to the land in the form of farmyard manure. An ancient system which seems perfect for producing sustainable food in a way which is self sufficient and where everything used, recycled and put back into the land.

From their small beginnings in 1985, Tim and Jo have grown in size and reputation and now supply to Hugh Fearnley -Whitingstall’s River Cottage restaurants and canteens, and have numerous awards and customer reviews as testimony to 30 years of working to produce the finest quality organic meat. Wildlife also thrives at Higher Hacknell, with numerous hedgerows providing ‘corridors’ around the farm, from the five acres of ponds and woodland to the hay meadows. In 1986 Higher Hacknell won the Loraine Award for Conservation and Organic Husbandry and in 2001 were awarded the Prince of Wales Award for Sustainable Farming.

For more on Higher Hacknell Farm and their prize meat see the farm website. They also have a Facebook page and a Twitter account!
[In the interest of clarity, should just say that the majority pork and chicken for sale via the shop and website is from animals bought by Jo and Tim from carefully selected local organic farmers who are known personally to them.] 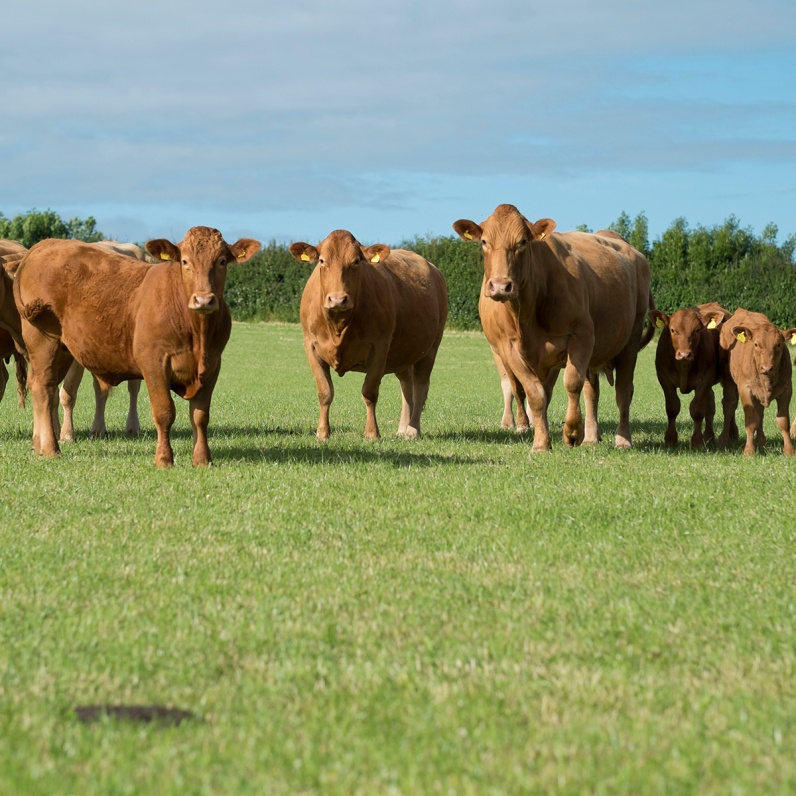 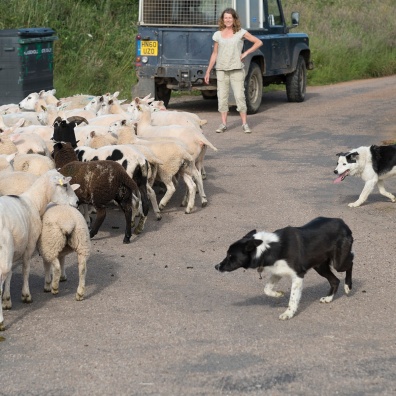 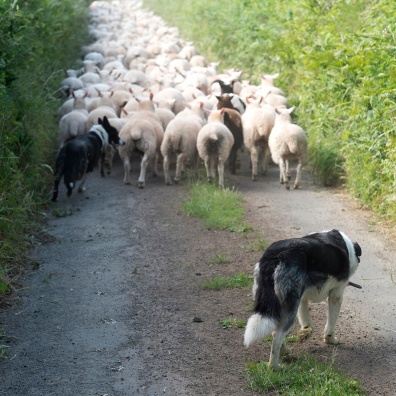 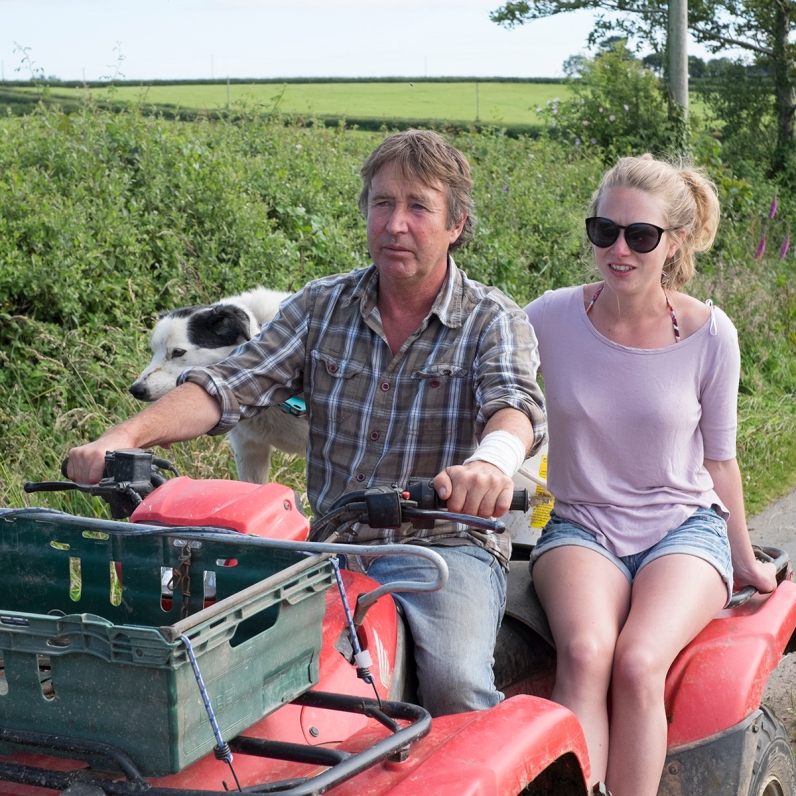 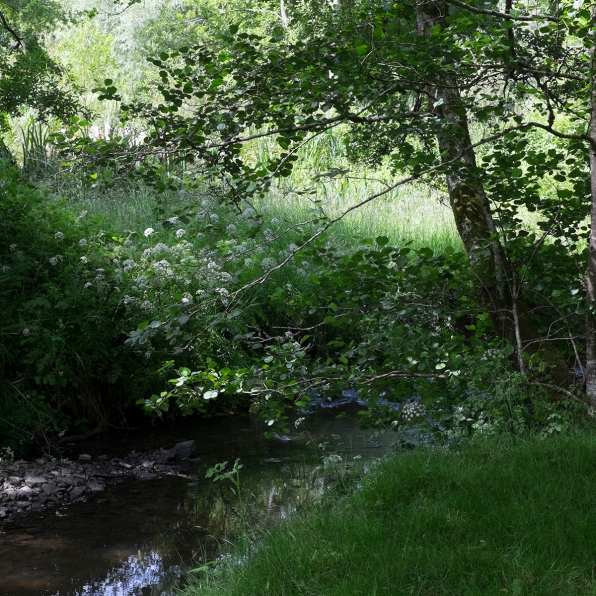 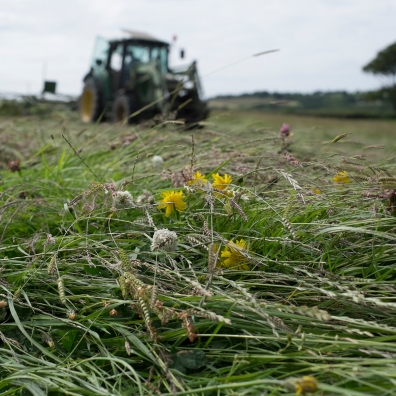 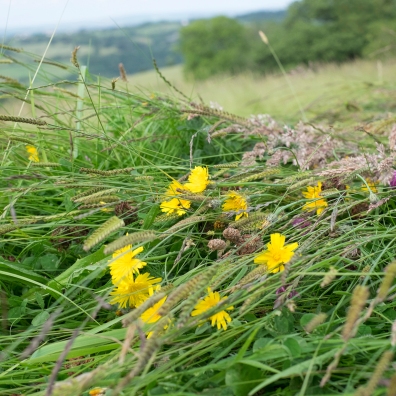 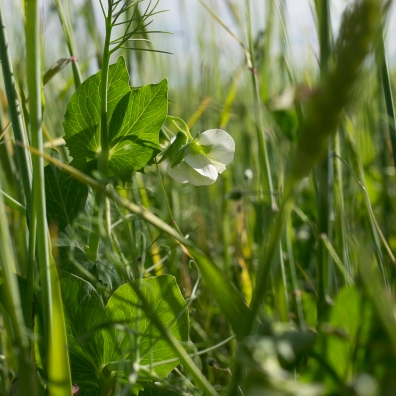 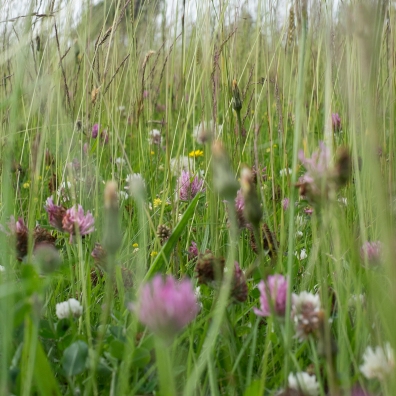 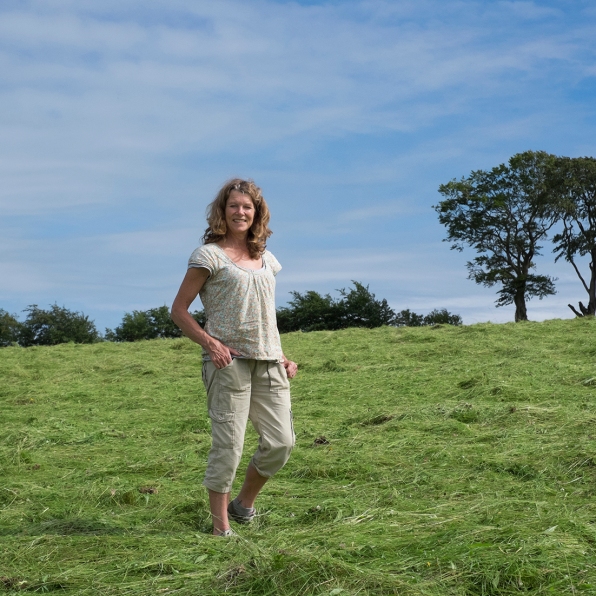