Wibsey lies in the southern part of the Bradford conurbation and it would be fair to say is not one renowned for its wealth and affluence. Many indeed would argue that it is one of the areas of Bradford that have been neglected by the Bradford City Council and by the government in general. However, many of the people of Wibsey appear to take active role in maintaining the community with many original buildings and architecture to be found in the area to the credit of individuals who take time out to look after their area with pride.

Wibsey as a place had sufficient importance to host its own horse fair! Indeed it is still held every year on 5 October, though the origins of the fair are uncertain. Some believe the monks of Kirkstall Abbey in Leeds began it in the 12th or 13th century to provide an income, although the first documentary evidence comes with a reference in a dispute between former Lords, William Rookes and John de Lacy, noting the “Revey Cross, sett up and standing at Revey Nabbe” where a fair was held. This would place the fairground in a location near to the modern-day Buttershaw estate, where roads with names which include “Reevy” exist today. By the mid 19th century though the fairground was at or near its present site, giving rise to the road named Fair Road. Wibsey is also notable for the number of pubs for a small village, though the Wibsey Working Men’s Club (founded 1905) featured in the BBC film examining the decline of the working men’s club and British working class society in general.

Whatever, its here in Wibsey, in the local park’s original nursery area with glass houses and now polytunnels along with raised beds and open land, BCEP grow food and veg plants to sell, and through such activity offers training and therapeutic horticulture sessions, provides an outdoor location for local schools and other community groups, and, engages local people in how to grow, and cook, their own food. Specifically, BECP hosts weekly gardening groups at the site which are open to anyone looking to learn, work and socialise, with separate men’s and women’s days designed to maximise participation in the multicultural arena of Bradford. Whether it’s these weekly gardening and cook & eat sessions, a community event, a group of corporate volunteers or just the team of dedicated volunteers, the site is usually active and seems constantly morphing as new funds and projects are established.

BCEP took over the site on licence from Bradford City Council in May 20111 and immediately began site improvements and a community consultation to help develop a site master-plan. The vision which drives BCEP is of a Bradford of content, healthy communities which work together to lead sustainable lifestyles. Communities which wisely use their renewable, reusable and recyclable resources and made up of people working with natural systems to address local needs and families who treasure green spaces. 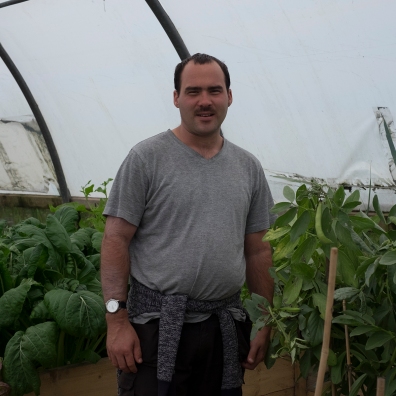 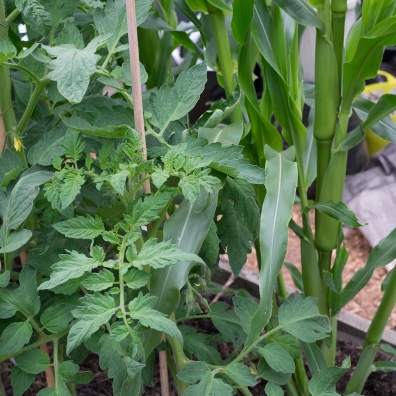 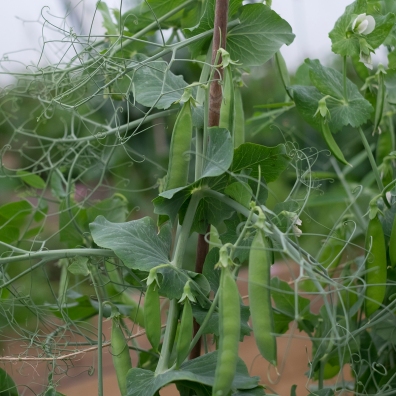 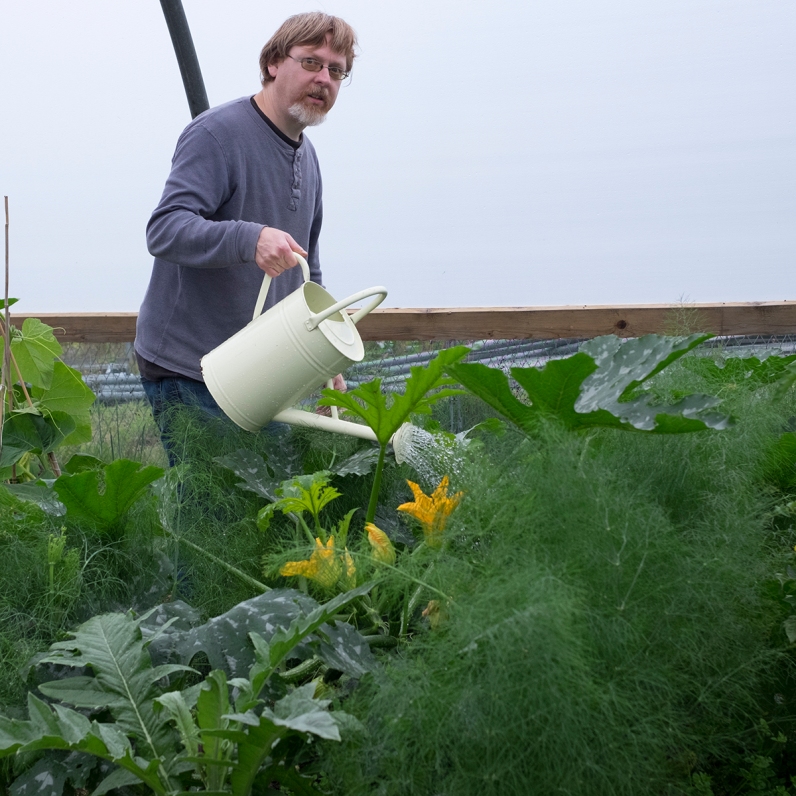 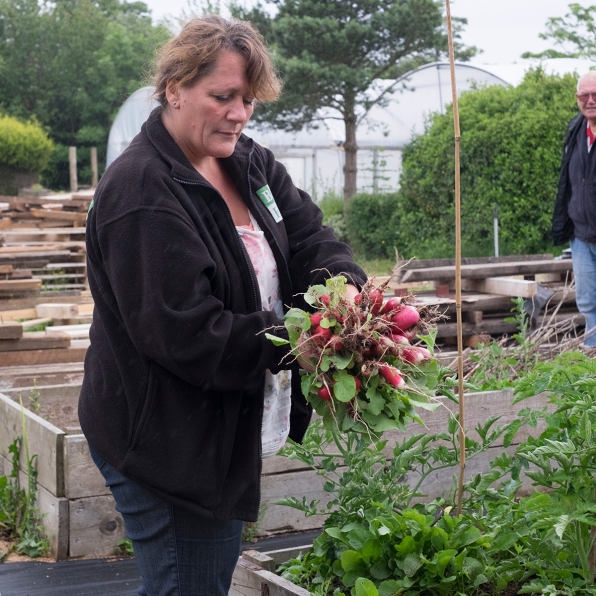 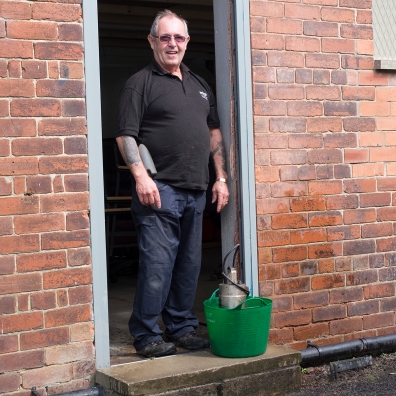 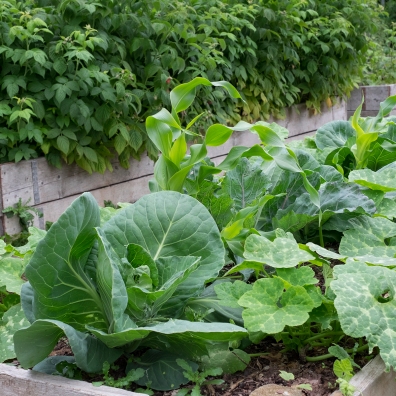 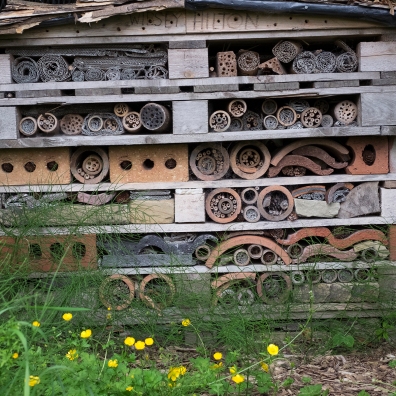 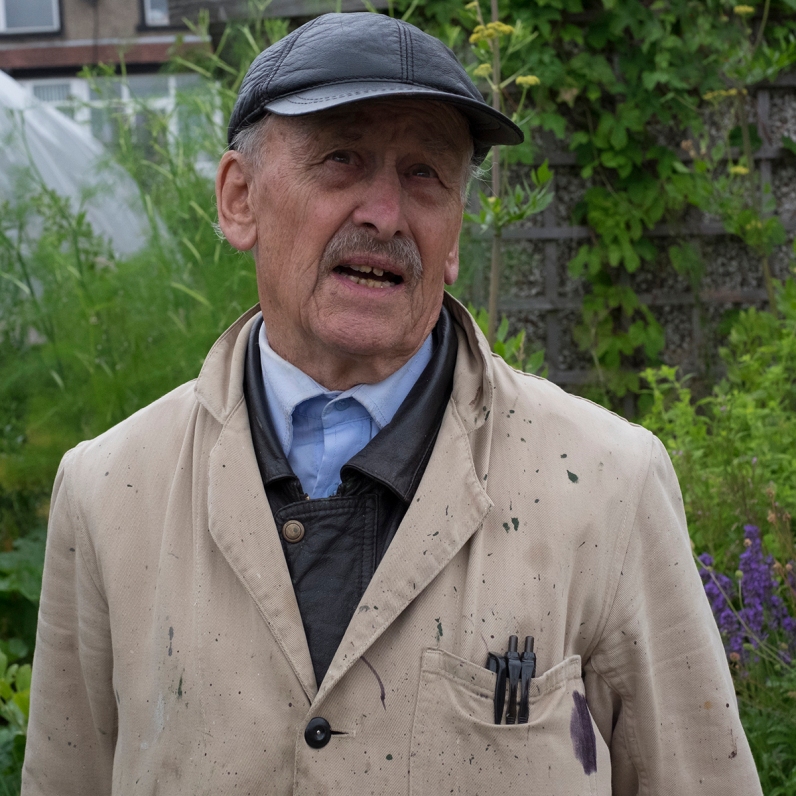