Growing Communities started out in 1996 by setting up a veg box scheme to provide a practical, viable and sustainable alternative to environmentally damaging, supermarket food. The idea was to enhance awareness and understanding of the need for a sustainable and resilient food system to meet the challenges posed by climate change and resource depletion – and to prove that such a system could work and thrive. Not only was interest generated in local food, but that interest was at a level which prompted Growing Communities to set up new production activities within Hackney and surrounds. The Growing Communities office now not only manages a weekly fruit and veg bag scheme with almost 1000 members alongside a weekly, highly successful Farmers’ Market – both of which are sourced from its own farms or local organic and sustainable growers – but also directly oversees salad and vegetable production from its  Patchwork Farm across north London and its newer Dagenham Farm.

The Patchwork Farm produces an enormously wide range of salad leaves and currently consists of two market gardens and nine smaller ‘patches’. The market gardens not only provide a base to the scheme in terms of production resource, but also act as a training facility for young people wanting to become growers. Work at the Springfield site is designated for Tuesdays between 10am and 4pm. In addition to its raised beds, Springfield has a polytunnel which grows a variety of different salad crops in winter and then turns over to heat loving crops such as tomatoes, cucumbers, beans and basil in a tropics-like green abundance of summer. The site was formerly a yard used by the park rangers and was opened as a market garden in 2001. The polytunnel was constructed the same year. Crammed in between the blocks of surrounding fats, it feels like a cocooned gem-like oasis.

Other sites include an area at Allen Gardens in Stoke Newington, the old municipal nursery facilities in Clissold Park, a site on the ‘mound’ of the Castle Climbing Centre, an area at Hackney Marshes Tree Nursery, the church house gardens at St Michael’s & All Angels, St Matthew’s and St Paul’s West Hackney, space on Hackney Housing land in Stellman Close, and two sites at numbers 24 and 25 Clapton Square. All have been set up on previously underused spaces on estates, private gardens and church land across Hackney. None provides full-time employment to the growers but enable a foot hold to be gained in creating their own businesses growing and gardening around Hackney. Such is the interplay now between the sites that everyone shares their site and its maintenance with at least one other member of the growing squad so that between them they can manage the multitude opportunities involved in running self-employed businesses as young growers.

Click here to buy the book Unlikely Heroes – the keepsake photobook documenting the agrarian renaissance in England and Wales, and featuring Growing Communities. 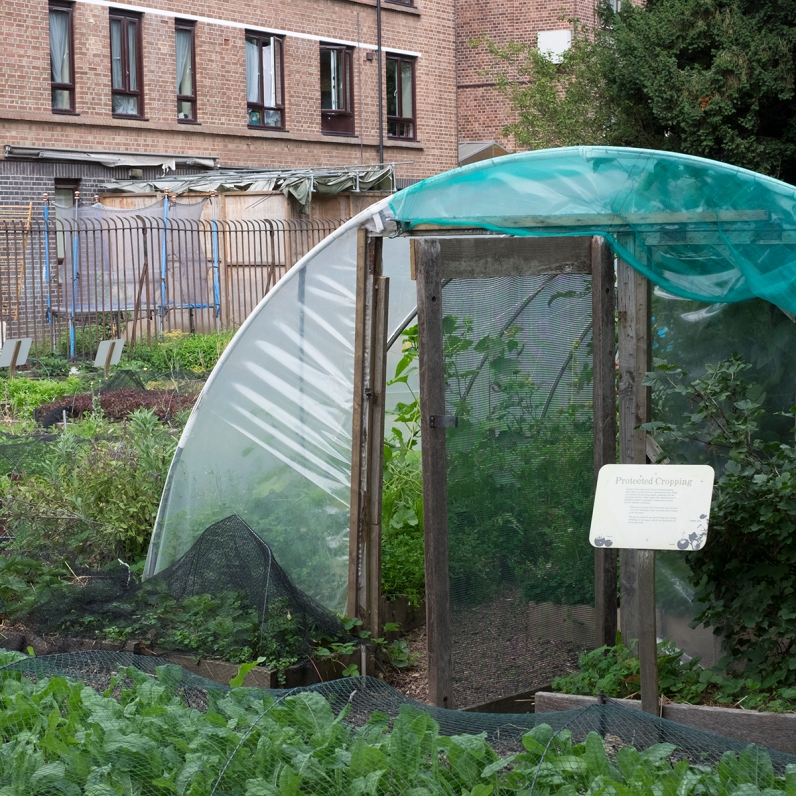 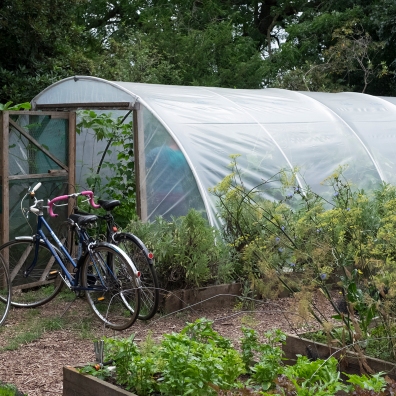 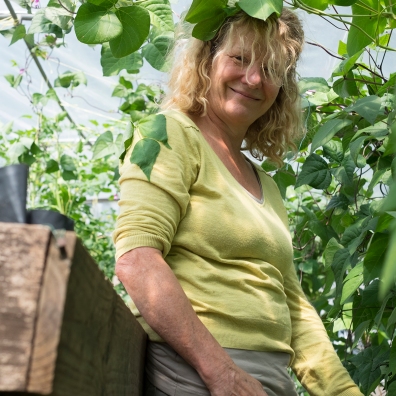 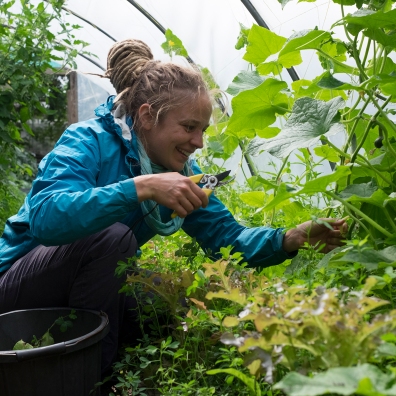 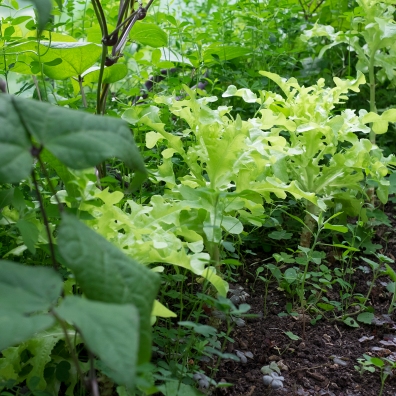 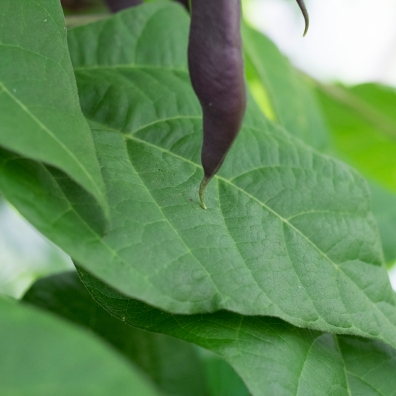 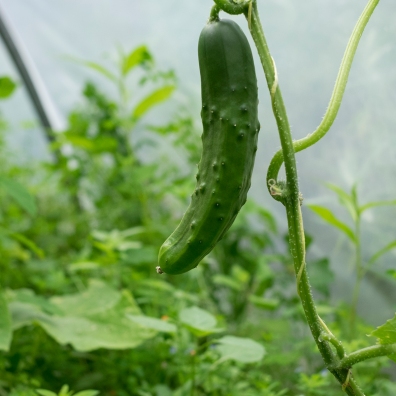 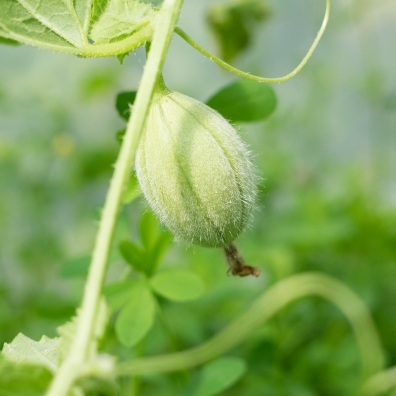 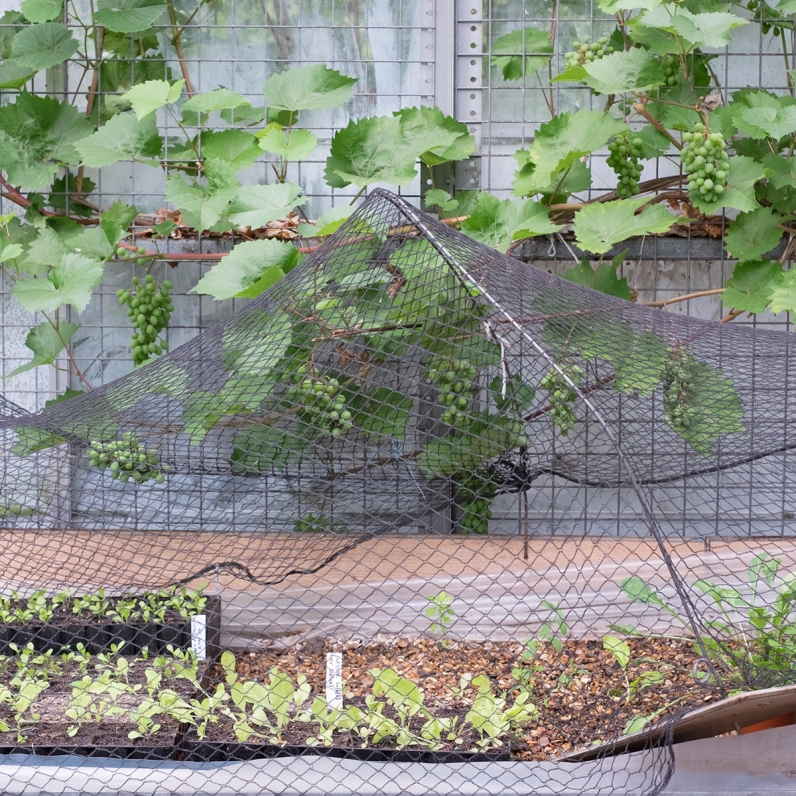 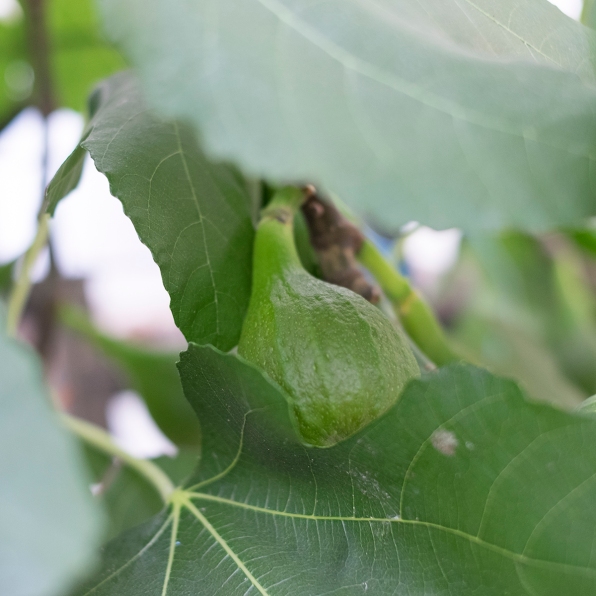 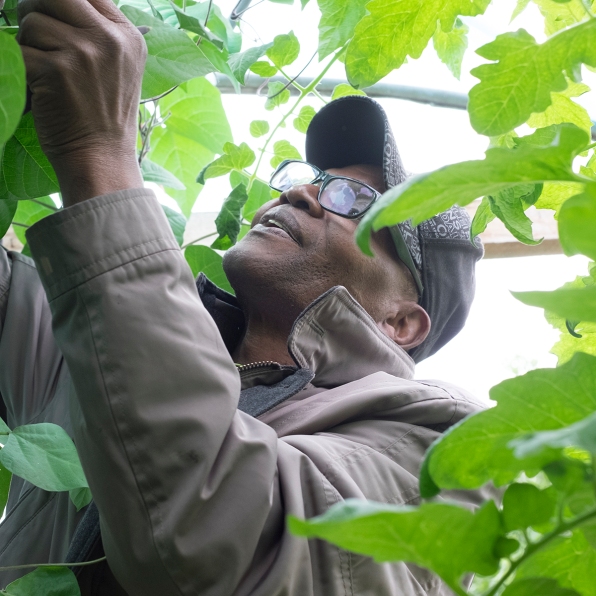 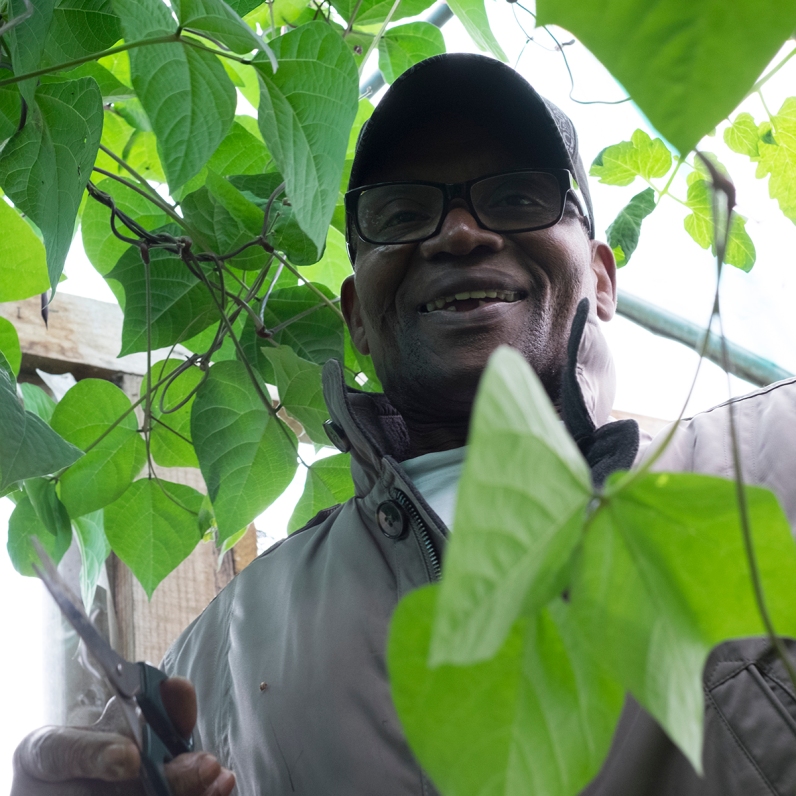 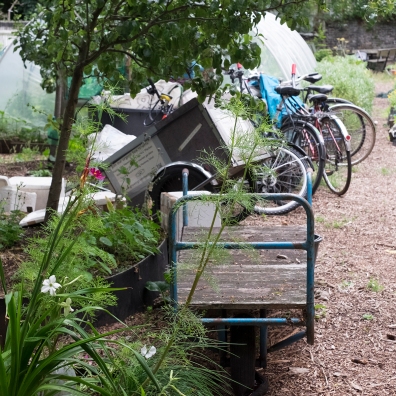 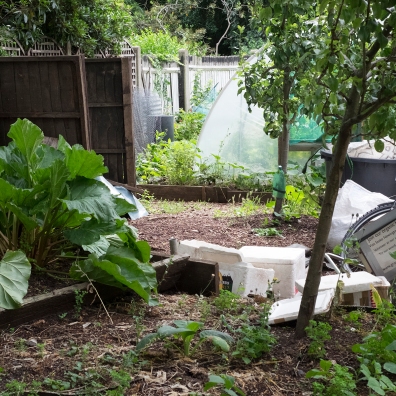 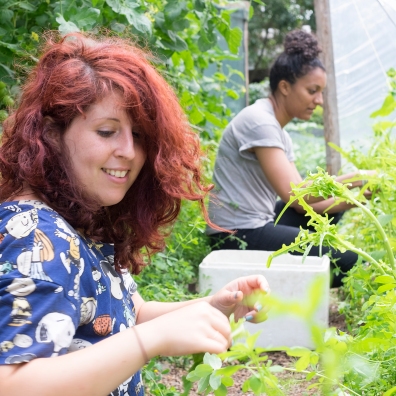 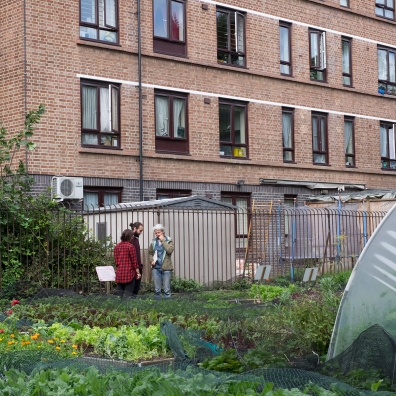 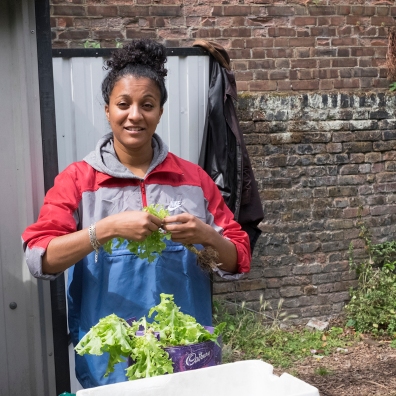 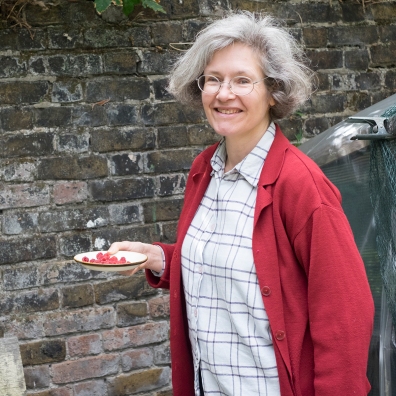 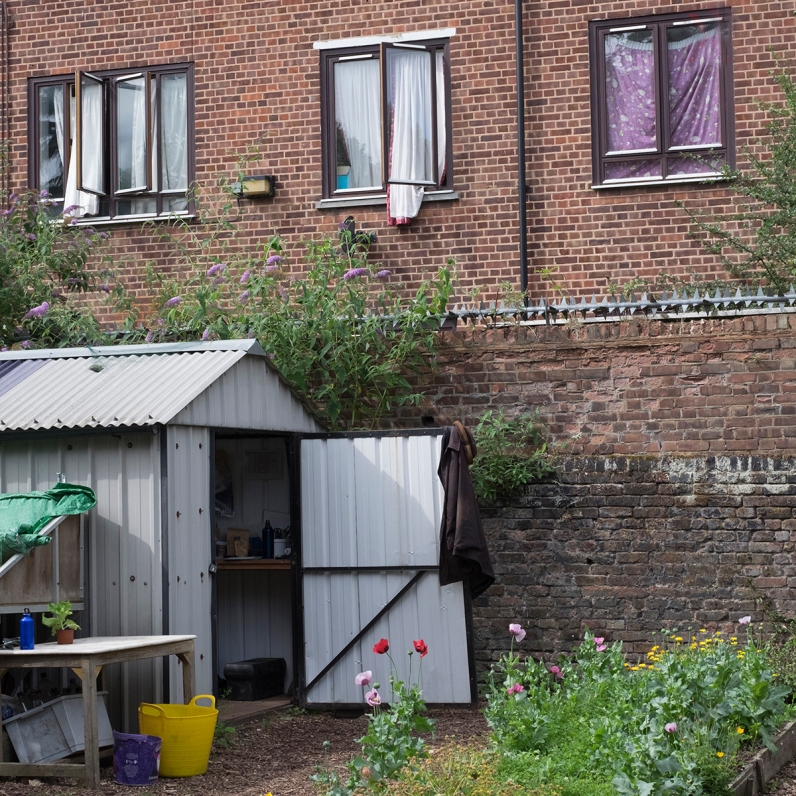 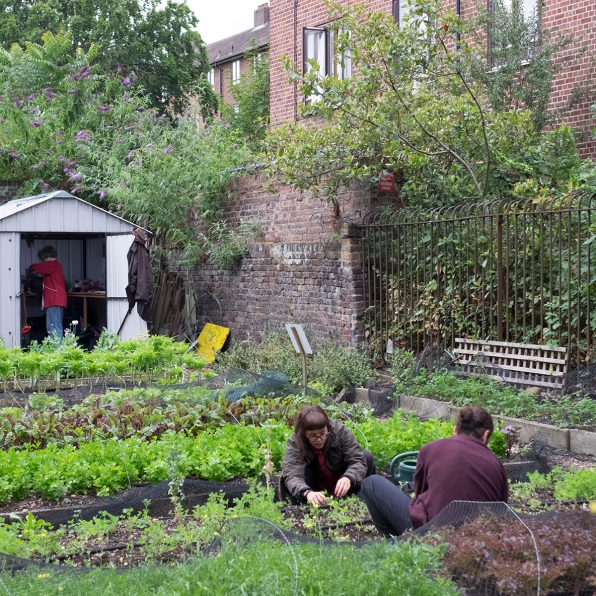 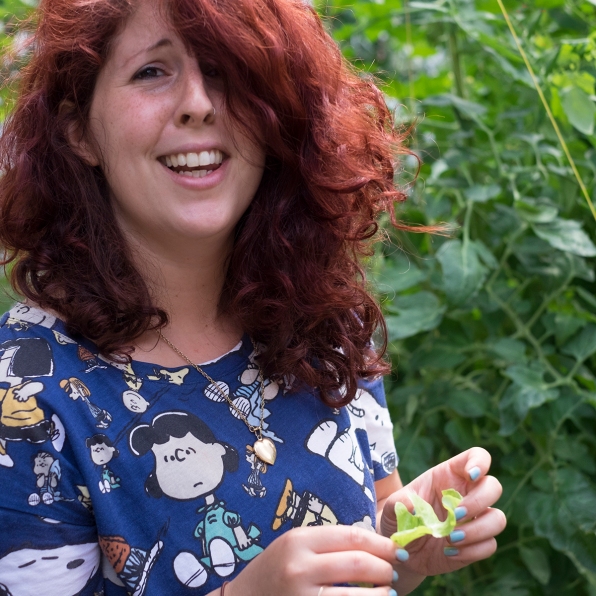 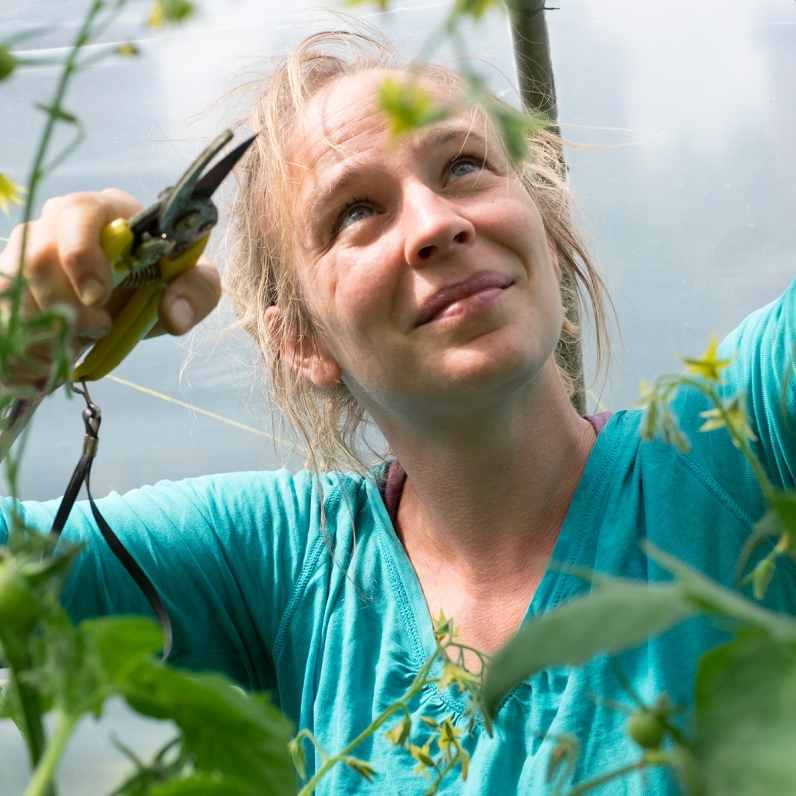 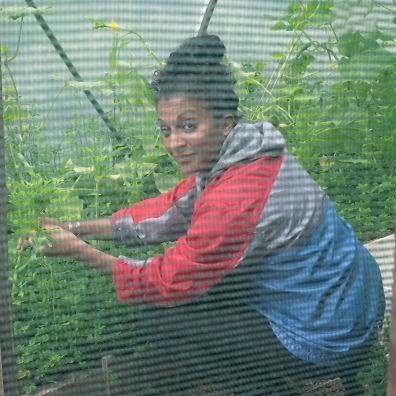 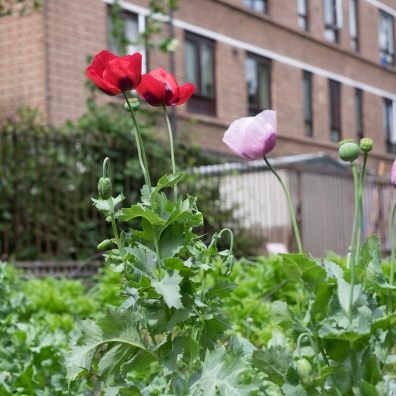