One of the most resounding success stories in the ‘alternative food production’ arena has to be OrganicLea. Based in the Lea Valley to the north east of London, it is a workers co-operative of a dozen or so growers and the like which produces a vast array of produce which is subsequently distributed locally via weekly box schemes. At the same time, its site has a programme of visits from volunteers and those with special needs to truly anchor it in the local community.

OrganicLea has been growing food in north east London for over 10 years. Its origins lie is an agreement for use of an acre of once-derelict allotment land on the edge of Epping Forest. This proved an invaluable testing ground, but in 2007 Waltham Forest Council closed its plant nursery which was sited just round the corner from the allotment, and the tantalising possibility started to take shape of a really significant space both outdoors and under glass supporting a quantum increase in production and development as a community plant nursery. The next two years involved lease negotiations and all sort of hoops but in spring 2009 the first trial seedlings were being grown in the glasshouses of the Hawkwood Nursery Site. By the winter of 2009 this had provided the launchpad for acquiring development funding and a 10 year lease was agreed with Waltham Forest Council for the development of the 12 acre Hawkwood site as a community market garden and food growing resource base.

Hawkwood is on the edge of the London Borough of Waltham Forest, and borders Epping Forest. The site includes extensive glasshouses, open fields, scrubland, and woodland edge. Unused as it was for some time, success has demanded clearing land, improving the fertility of the soil, creating raised beds, repairing the glasshouse, developing irrigation systems – and building a classroom. Through such means the OrganicLea co-operative and an array of volunteers of all shapes and sizes have turned the site over to the production of an almost unbelievable range of fruit, vegetables and herbs. In addition to the food production, the glasshouses also allow propagation of vegetable and herb seedlings which are sold to local individuals and community groups who may not have access to such an indoor growing space, along with sales through local market stalls and to community food projects.

OrganicLea is a genuine hub of community activity. The driving vision is a socially and environmentally just food system where the means of production and distribution, including access to land, seed and water are controlled not by markets or corporations but by the people themselves. The co-operative is committed to working to create just production and trading systems that provide a fair income to food producers and guarantee the rights of communities to access healthy and nutritious food produced using ecologically sound and sustainable methods, a food system existing in a wider context of social justice.

Whichever way you look at it, OrganicLea is an outstanding community-led food grower, producing and distributing their abundance of food and plants locally and in so doing seeking to inspire and support others to do the same. With the workers’ cooperative at the core, the operation truly brings people together to take action towards a more just and sustainable society.

For more on OrganicLea, see the OrganicLea website.  OrganicLea’s projects currently receive funding support from Power to Change, the Esmée Fairbairn Foundation, the City Bridge Trust and Lush, as well as a number of smaller grants. 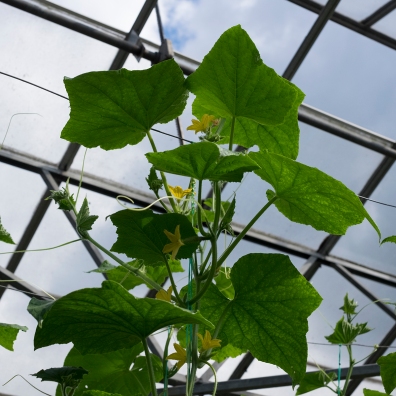 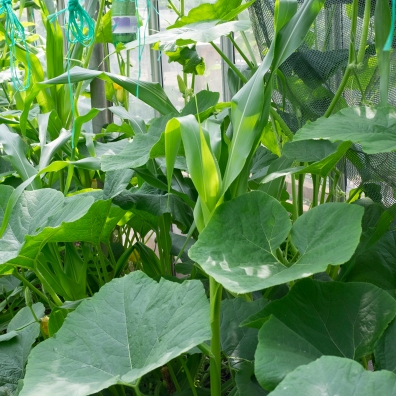 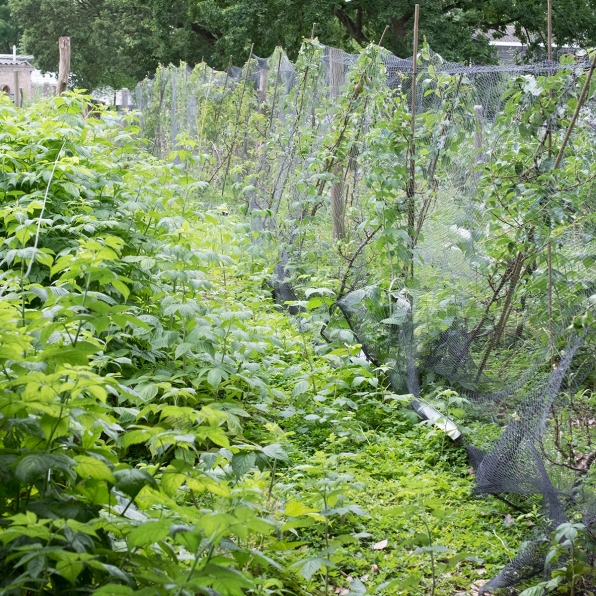 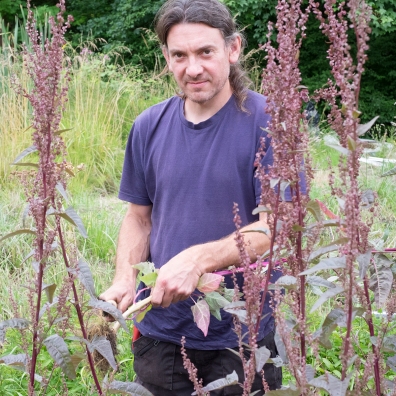 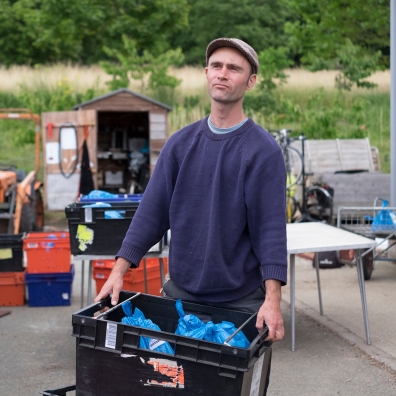