Giving up a successful career in engineering to become a farmer seems to run in the family at Sandy Lane Farm, a traditional, family-run, mixed livestock and market garden farm on the outskirts of Oxford. Judging by the evidence of the produce from the farm, such a background does not seem to get in the way of the farming!

George Bennett currently heads the family partnership which owns and runs the farm with his dad, Charles, and Charles’ wife, Sue. Although brought up on the farm, George elected for study for an engineering degree and taking up employment in engineering. However a few years ago as age started to creep up on Charles and he sought a lesser role in running the farm, George gave up all that engineering and returned to continue and build upon the organic and wild-life friendly ethos his father had brought to the farm.

Amazingly, Charles had also given up engineering and moved to the farm some 30 or so years earlier. Trained as an engineer, he was working in the United States when he unexpectedly inherited the farm from an uncle. Undeterred by his lack of farming knowledge,Charles returned to the UK and set about being a farmer. It was in these early trial and error days, so the story goes, that organic methods arrived at Sandy Lena. Charles in his nativity never thought to add chemical fertilisers to the ground and it was only when others were telling him what wonderful carrots he had produced, that it was also noted that he had miraculously done it without feeding them! Charles thought this was great – real money saver, and so organic farming came to Sandy Lane. I’m not sure I totally buy into the story but having spent some time on and around the farm with the family I have to believe that there is at least grain of truth in it!

The team currently grow organic vegetables, rear free-range traditional breed pigs and lambs, have horses on livery, host ‘pop-up’ seasonal suppers, and run a produce market every Thursday from the barn. Although not registered organic for the pig rearing, the herd is fed on rejected vegetables and carrot tops, as well as feed grown on the farm – and a few neighbouring farms – specifically for that purpose. The feed is mixed on site by a mobile feed mixing company, JBF. The well-being of the animals in the partnership is very much the pride and joy of Sue – with her skills including the ability of being able to uncurl a pig’s tail by gently stroking its back! Relieves stress apparently!

Whatever the basis of such influence over a pig’s anatomy – and the origins of the organic business – the evidence that it is all working well is there and readily able to be seen by anyone visiting the farm, particularly on market day when the barn is filled with stuff grown and reared there. I was fortunately to be there on a Thursday and its a sight to behold!

Click here to buy the book Unlikely Heroes – the documentary photobook about the current agrarian renaissance in England and Wales, and featuring Sandy Lane Farm. 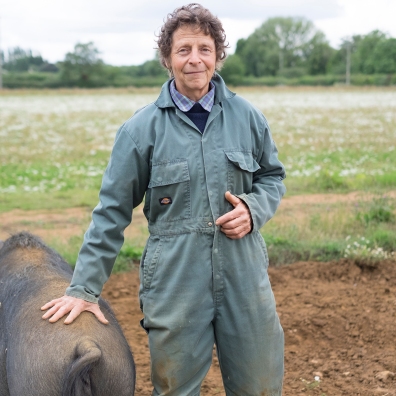 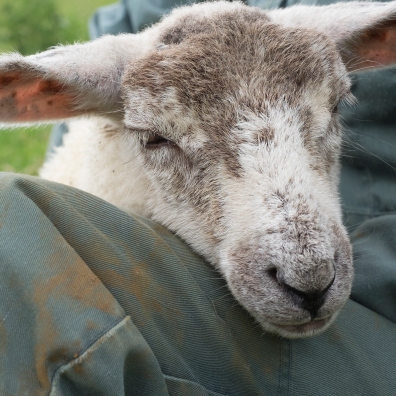 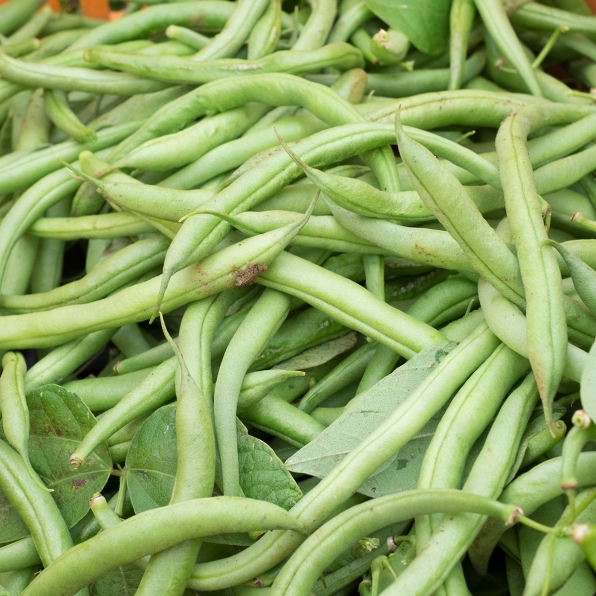