The National Trust-owned Gibside Estate at Rowlands Gill just outside of Newcastle is the spectacular location for a true community-led growing project which uses part of an historically significant walled garden on the large estate along with some fields a couple of miles from the main site.

Gibside is Georgian ‘grand design’ on a spectacular scale. The centrepiece is a Palladian chapel which is considered by many as an architectural masterpiece. It was the vision of local coal baron Sir George Bowes*, part of the spectacular design for his worldly estate. Sadly, (I think its sadly, never quite sure with these stately homes of the rich and privileged!!) the once grand hall is now just a shell but other parts of the estate alongside the chapel are still intact with the stable block a learning and discovery centre run by the National Trust. Alongside side is the original walled garden which occupies 3 acres or so. With the National Trust is committed to reviving Gibside ‘for people and nature’ the estate now provides a rural escape in the form of miles of tranquil walks and picnic spots, or just family fun at the play areas and woodland trail.

Within this framework sits the work of Gibside Community farm, which was established as a member co-operative Community Interest Company in 2013. The farm first had access to the walled garden and have transformed what was a car park into fertile and fruitful vegetable plots. The Trust then provided access to 4 plots plots of agricultural field which are part of the estate where the farm team have planted 43 apple trees to create a small orchard, in the process refurbishing a 60 year old Ferguson tractor! Once they work out how to use the tractor it will be applied to the further 13.5 acre field on Fellside Rd near Burnopfield. In time this is likely to become the main site of the farm with hopes and aspirations for agroforestry project with the support from the Woodland Trust.

The 20 or so members of the Gibside Community Farm team are is committed to growing fresh, tasty, seasonal and local produce so reducing their food miles and in so doing sharing skills and knowledge about growing fruit, veg and flowers. Organic methods are used throughout and any surplus is made available to the local community. Membership is through an annual subscription which entitles a share of the produce, and everyone is expected to participate in farm operations. All members can influence the direction of the co-op by attending our general meetings which are held monthly.

Truly a community workers co-operative aiming to create a more sustainable world and restoring privileged land into community use – and all just outside Newcastle!

*Bowes was a coal proprietor and Member of Parliament. He was born on 21st August 1701 at the Bowes family estate at Streatlam Castle, near Barnard Castle in County Durham. In addition to inheriting the Bowes family’s Streatlam estate, George inherited the Gibside estate through his mother’s family. The Gibside estate included rich coal seams, and the coal trade provided great wealth for the family. In 1726 George Bowes was one of the founder members of the ‘Grand Allies’, a cartel of coal owners which regulated coal production. He was Member of Parliament for County Durham from 1727-1760. As well as prestige the office of MP helped Bowes to protect the interests of the North East producers, in their main market of London. Bowes used his wealth to transform the grounds at Gibside House. George Bowes died at Gibside on 17th September 1760. He was buried in Whickham parish church, but in 1812 his body was moved to a mausoleum at Gibside.

Click here to buy the book Unlikely Heroes – the documentary photobook about the current agrarian renaissance in England and Wales, and featuring Jonah and his activities. 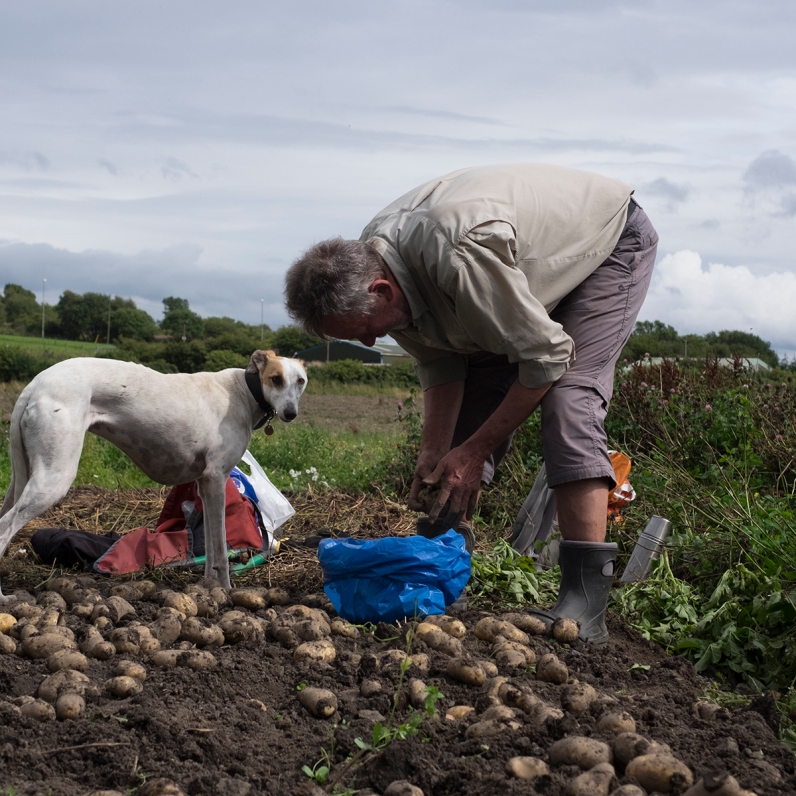 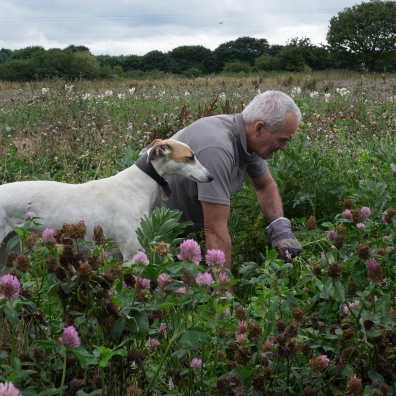 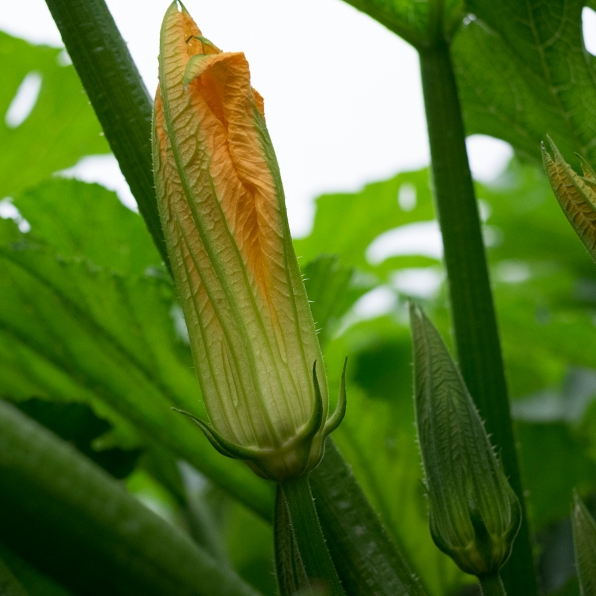 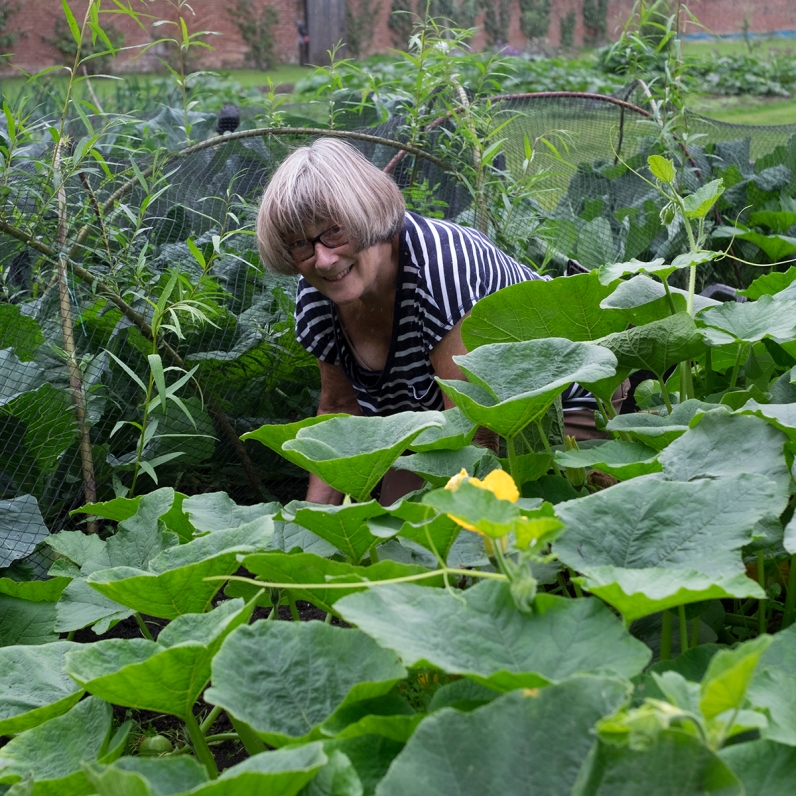 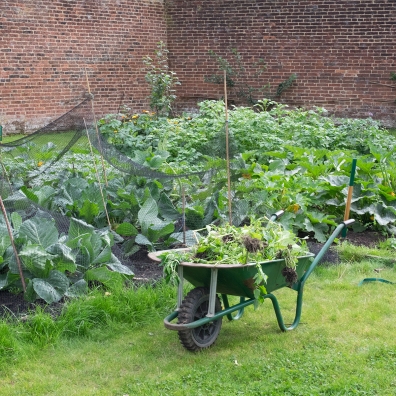 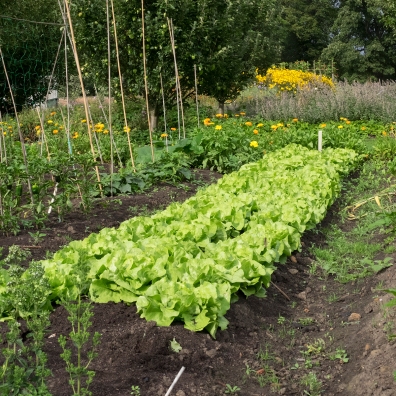 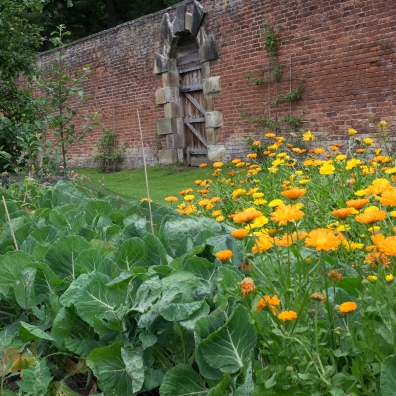 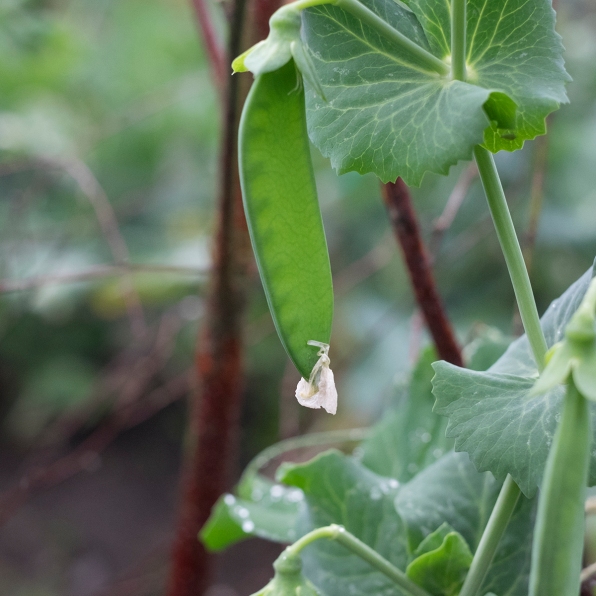 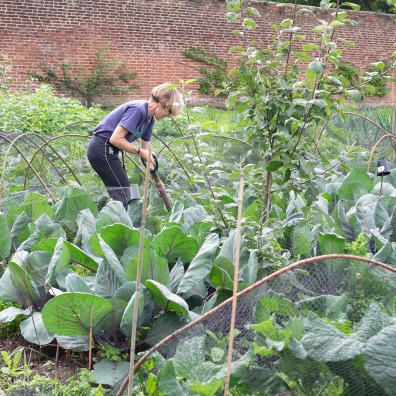