Healthy soil and no weeds is what Charles Dowding says you get when you follow his no dig gardening methods. He uses his Homeacres site as a testament to his vision. I had to go and see and I wasn’t disappointed!

Charles is an innovator of no dig, organic growing and new ways to crop salad leaves. He has now written nine books, writes for national and international magazines, runs a YouTube channel with over 2.5 million views, appears on tv and radio including BBC Gardeners World, whilst also teaching extensively at home and abroad. With his partner, Steph, he works the garden and sells ‘home grown’ produce from Homeacres, his home and a bio-intensive, no dig garden, just outside of Shepton Mallet in Somerset.

Charles’ methods have been developed from growing organic vegetables over three and a half decades, in five different gardens on a range of soils, and all with an organic, no dig approach. His market gardens have ranged from eleven acres in the 1980s, with four apprentice helpers, to the current third of an acre.

The essence of no dig Is just as it says – you don’t dig, just build up the soil with organic matter layered on the surface. It saves time and effort by helping you work with natural processes rather than against them. Undisturbed soil, Charles finds can develop its own aerated structure so vegetables/flowers grow more easily and weeds grow less. After a year or so of no dig, beds have a more stable soil structure than if you were regularly loosening them. You can even walk on them when needed. Moreover, you can grow the same amount of food in a smaller space, and with less time needed for weeding.

The proof of the pudding they say is in the eating, and so it was when I visited Homeacres. its a stunning scene with wonderful produce everywhere and so, so few weeds (in fact virtually none!). The glass of green veg juice half way through the early morning’s picking session was more than testament to flavour. All more than enough to get me trying no dig in my own garden. Yes it works!

The only issue I could complain about was the rain – and boy did it rain!! No digging , it was wet, wet, wet!!!! 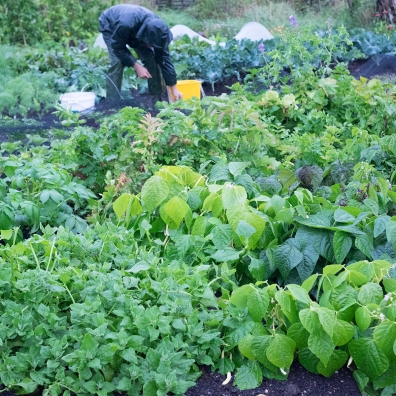 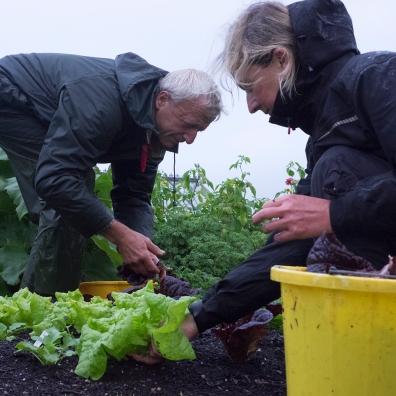 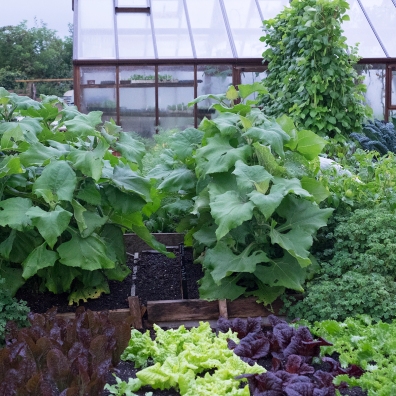 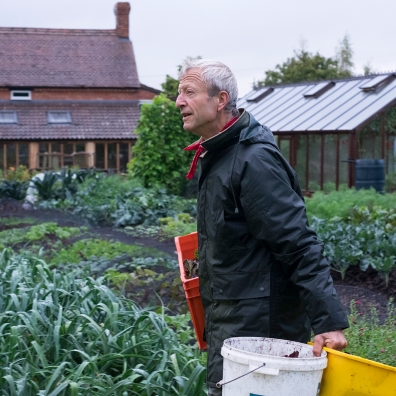 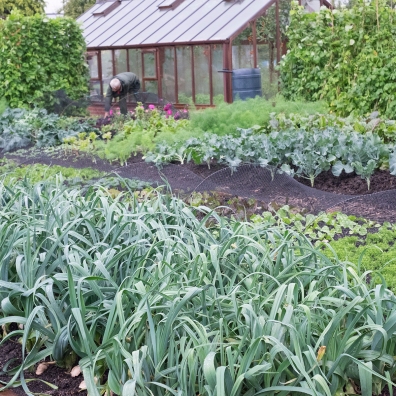 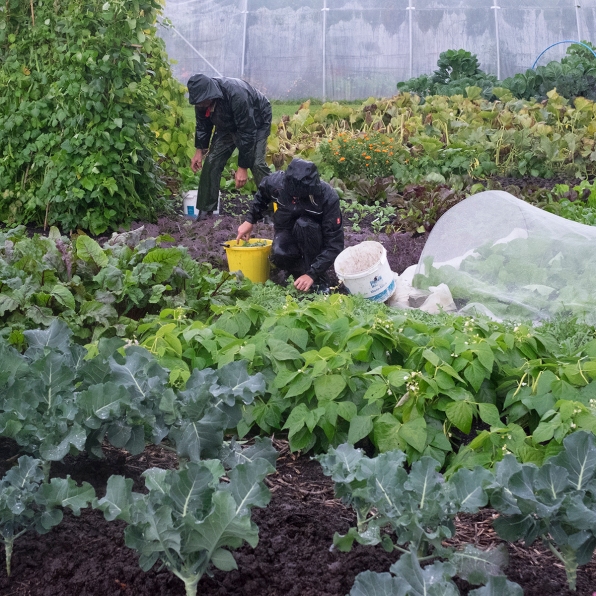 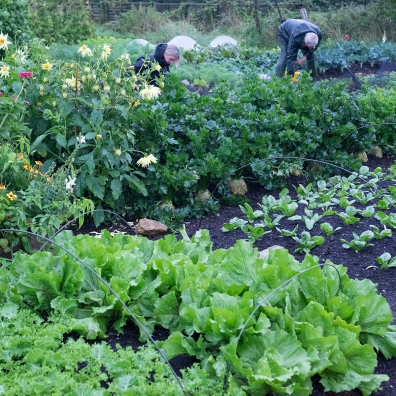 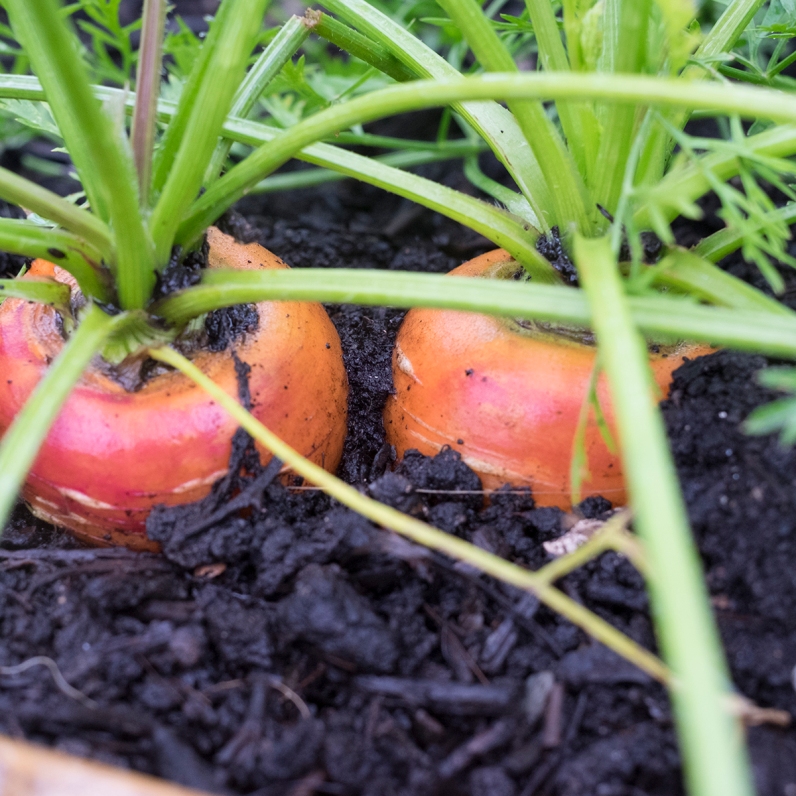 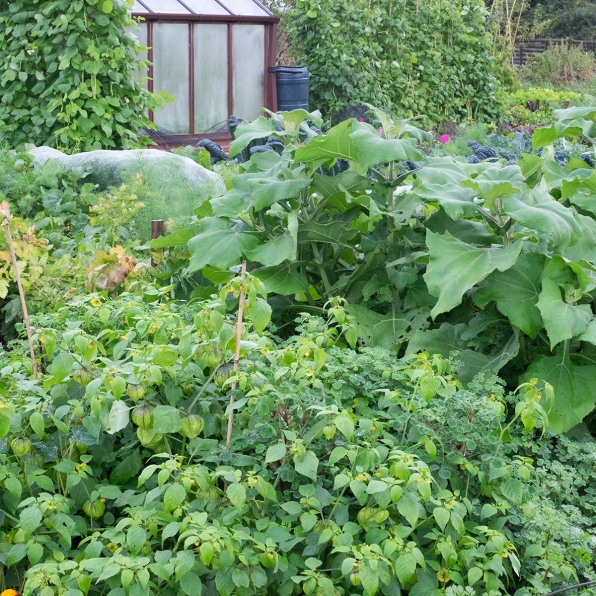 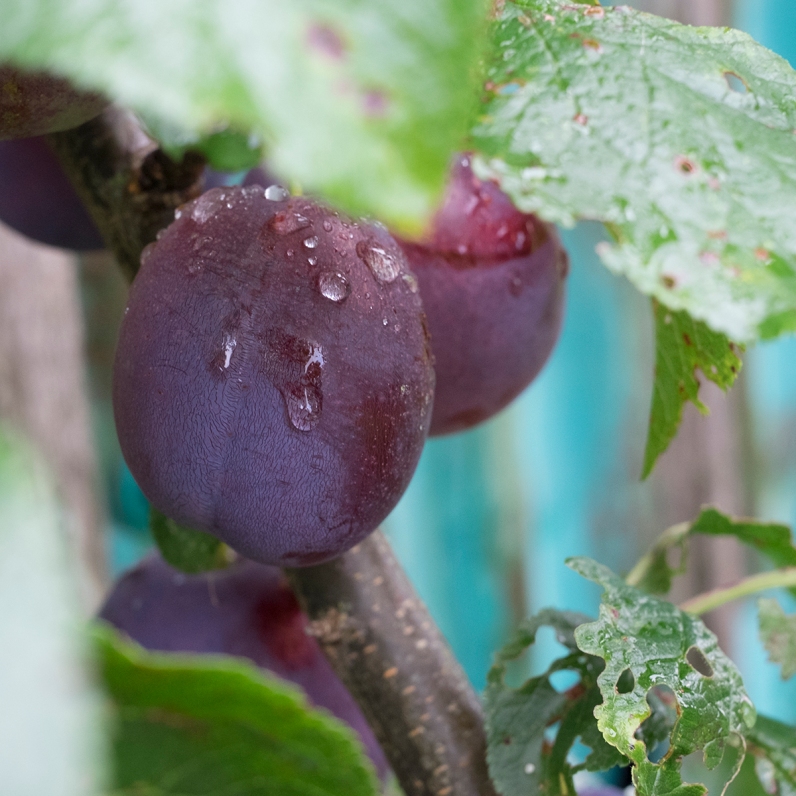 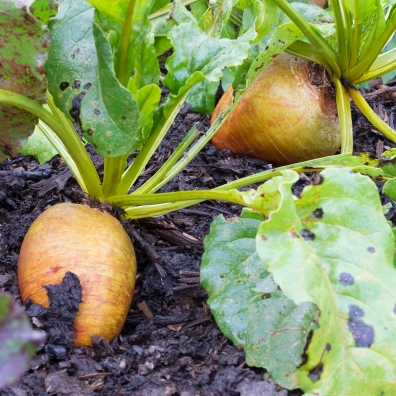 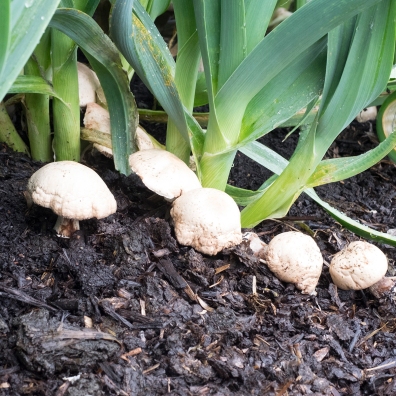