Dartington Estate in Devon is a very special place to those who know it. It has an almost draw to it for those who practice dialogue with the earth. It is perhaps not surprising therefore that a number of small farmers have decided to take land on the estate on which to produce their precious wares. Old School Farm is one such place.

The origins of the Dartington estate and its ethos as we know it today lie back in the early days of the last century. It was then, in 1925 to be specific, that Dorothy and Leonard Elmhirst purchased what was then the much 14th century estate. Exceptionally well-off financially though through Dorothy’s inherited wealth, the Elmhirsts were looking to be pioneers in countering the population drift from countryside to town by developing new and innovative methods of producing food so that a livelihood could again be had from the countryside. They were inspired by many of the innovative thinkers of the time and poured their resources into what they referred to as the “Dartington Experiment”.

Their work was not just on farming practices but also restoring the estate buildings and setting up a host of farming, forestry and educational projects. One early initiative was the building of Dartington Hall School – a building now overlooked by Old School Farm and giving rise to its name. Intriguingly some of the ideas from the Elmhirsts do not seem quite so ethically acceptable today. For example they were the fist to introduce battery hen systems for egg production in the UK. To them the priority was for people to be able to earn a living in the countryside. Increased efficiency was thus part of their overall dream.

Their love of the land with all it esoteric connotations was however at the heart of their thinking and Dartington rapidly became a magnet for artists, architects, writers, philosophers and musicians from around the world. In short they created a quite exceptional centre of creative activity, and Dartington became a place from where arts and reform of social justice met. It was at Dartington, for example, that the post-war Labour manifesto was penned by Herbert Morrison. It was also here that the Arts Council was first conceived and the first arts school with practising and performing artists was established.

Long after the Elmhirsts had died, Dartington has continued to push boundaries, with, for example, in 1991, long before climate change was a major concern, the creation of the Schumacher College, which has become a leading international centre for sustainable education. Looking back at the history of the estate it would seem the foundations laid by the creative and socially reforming connections of the Elmhirsts are what has stood firm and resulted in the evolution of today’s very special Dartington – very much a mystical and spiritual place through connections to the land.

Whilst much has changed – and at times, a la battery hen keeping, very much for the better – the fundamental ethos established by two remarkable people is as alive today as was in their day.

Like Chagford Community Market Garden (my previous post), Old School Farm at Dartington is a Community Supported Agriculture programme. Set up as a collective on land leased from the Dartington Estate by four women – Jenny Gellatly, Mel Harvey, Zoe Jong and Laura Creen – the farm has grown from 20 members to some 70 or so. The farm also works with local colleges – Bicton and Schumacher – to provide year round vocational horticulture courses and apprenticeships, as well as providing our own trainee grower positions and internships.

The aims of the farm are to provide top quality veg that are produced in ways which support wildlife and biodiversity, to get people involved with the farm and to create sustainable livelihoods for the farmers who grew the food. To quote from the farm website:

“We don’t put a monetary value on our veg, which means that, instead of packing up a box of veg that is equal to £15, we ask members to subscribe to the farm for £450/year and for that we’ll do our best to grow as many vegetables as humanly possible with as much variety as possible to tickle your palette for as long as the weather will allow. Each week we divide up what is ripe and share it out equally with our members. If the weather is terrible our members know we’ve done our best and accept a smaller harvest, and if the weather is amazing then our members are rewarded for their commitment with a share of the abundance on the farm. Your share of the harvest will vary from week to week, season to season, and year to year.”

For more on Old School farm, see the farm’s website.  Dartington Estate is also home to the Martin Crawford Demonstration Forest Garden covered in an earlier post. For more on the Dartington estate itself click here. 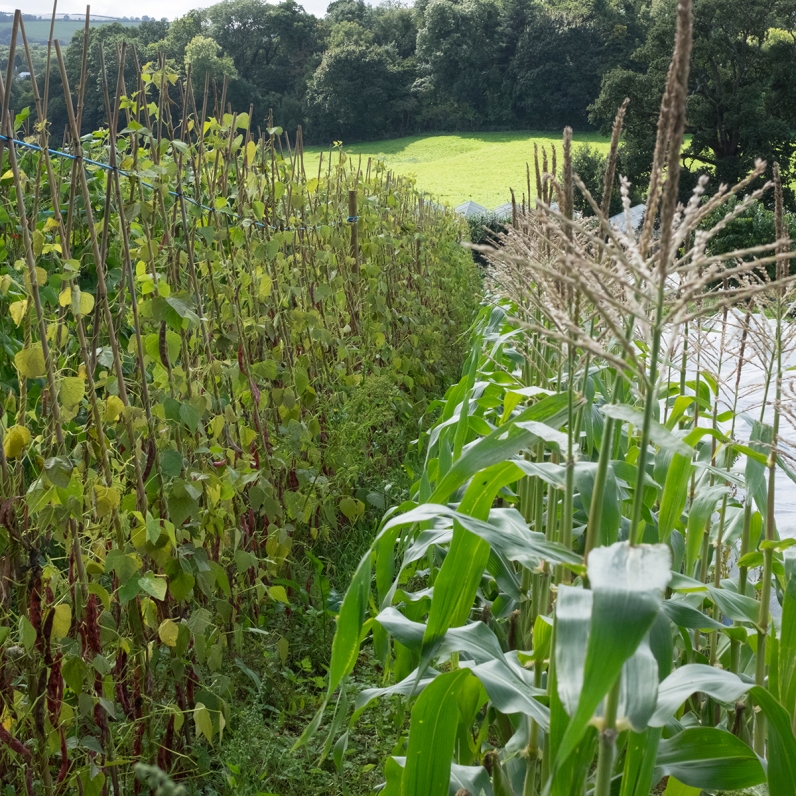 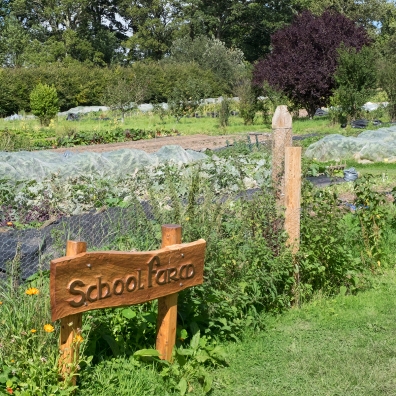 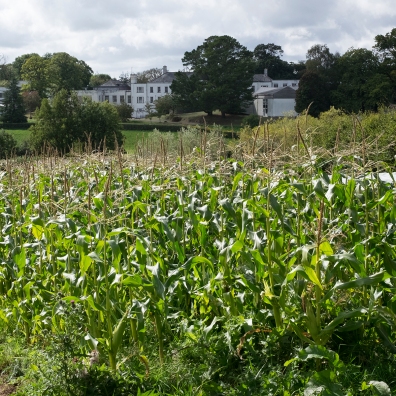 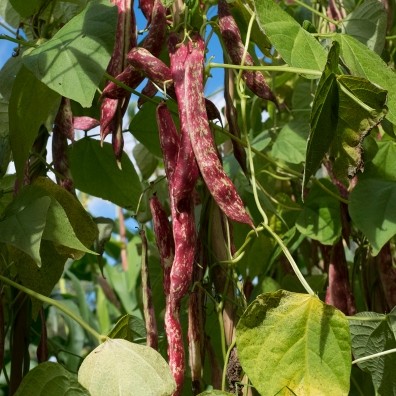 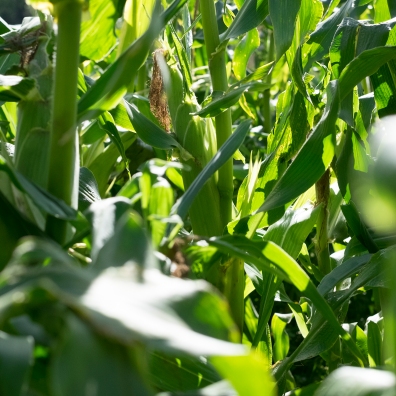 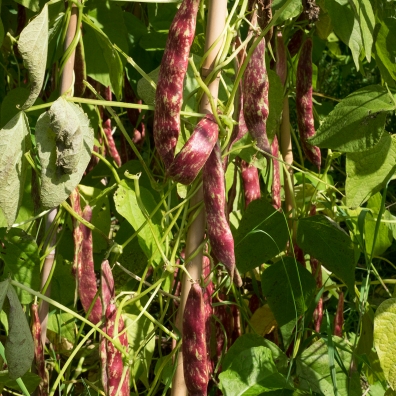 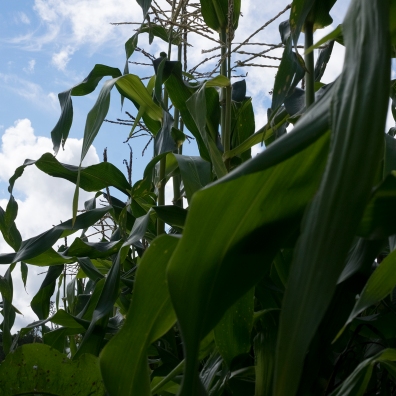 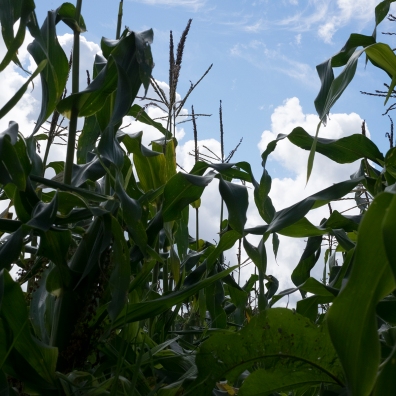 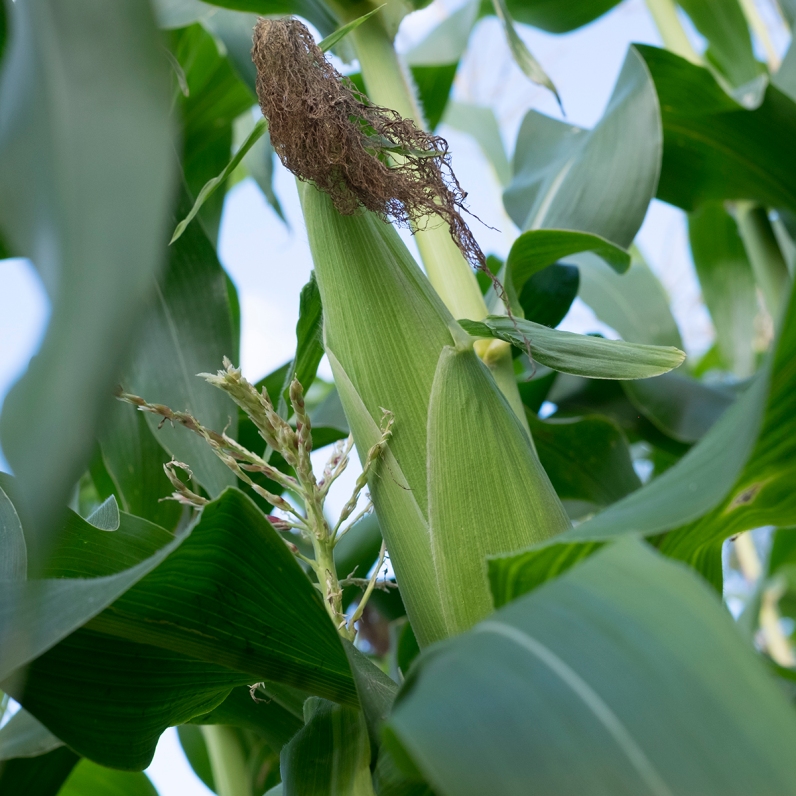 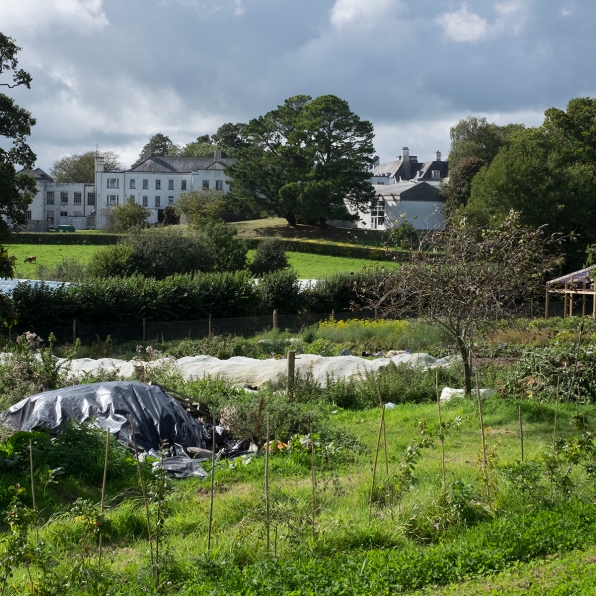 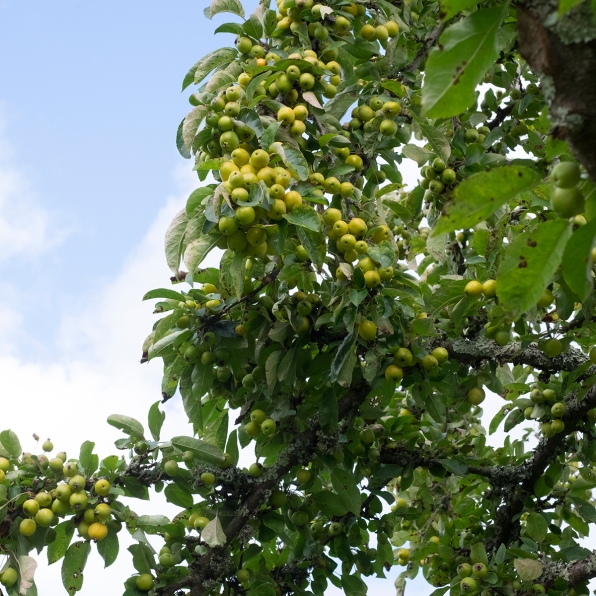 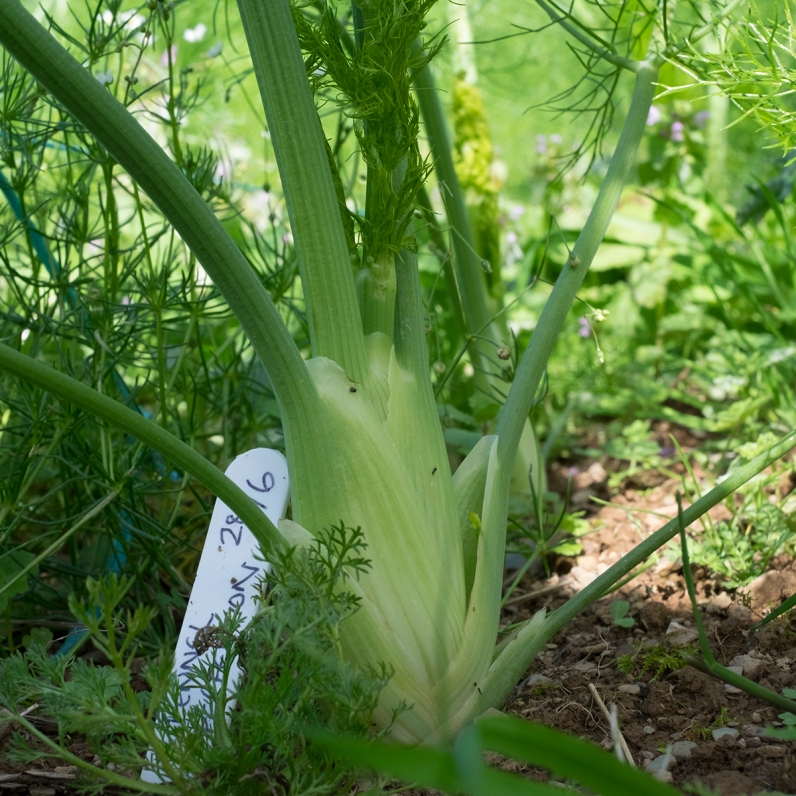 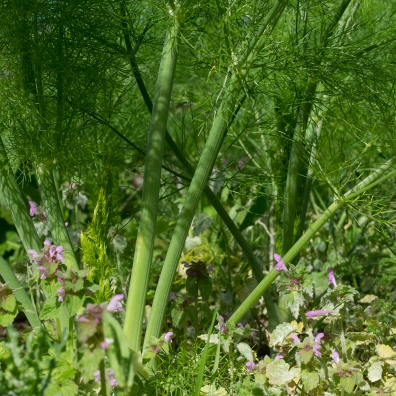 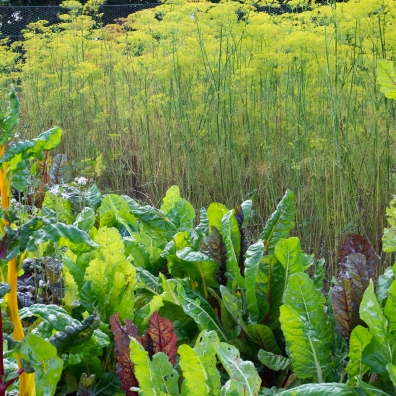 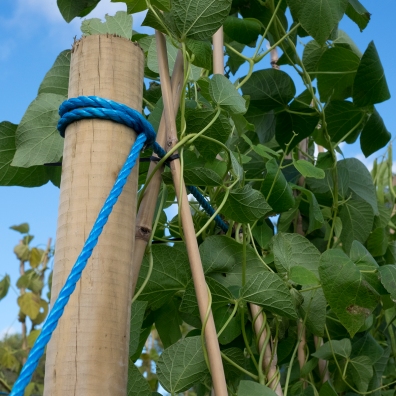 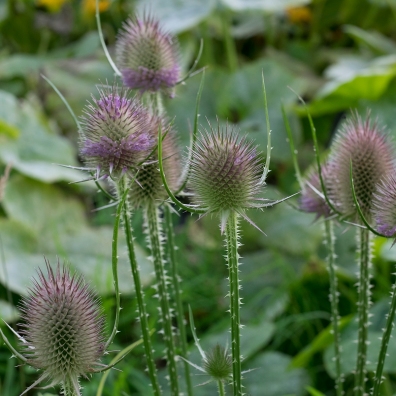 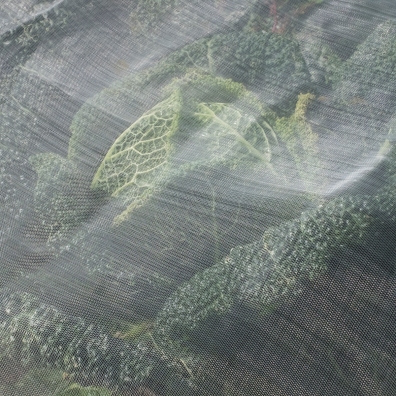 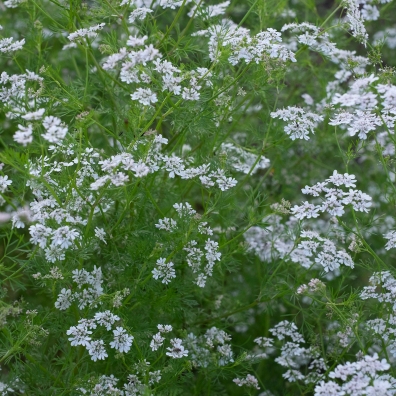 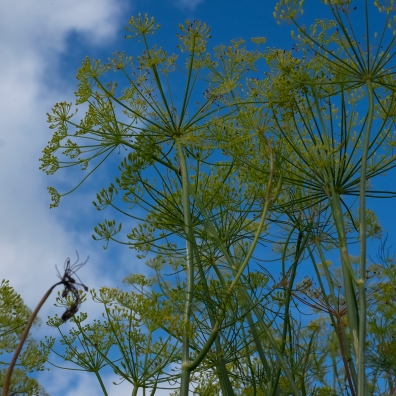 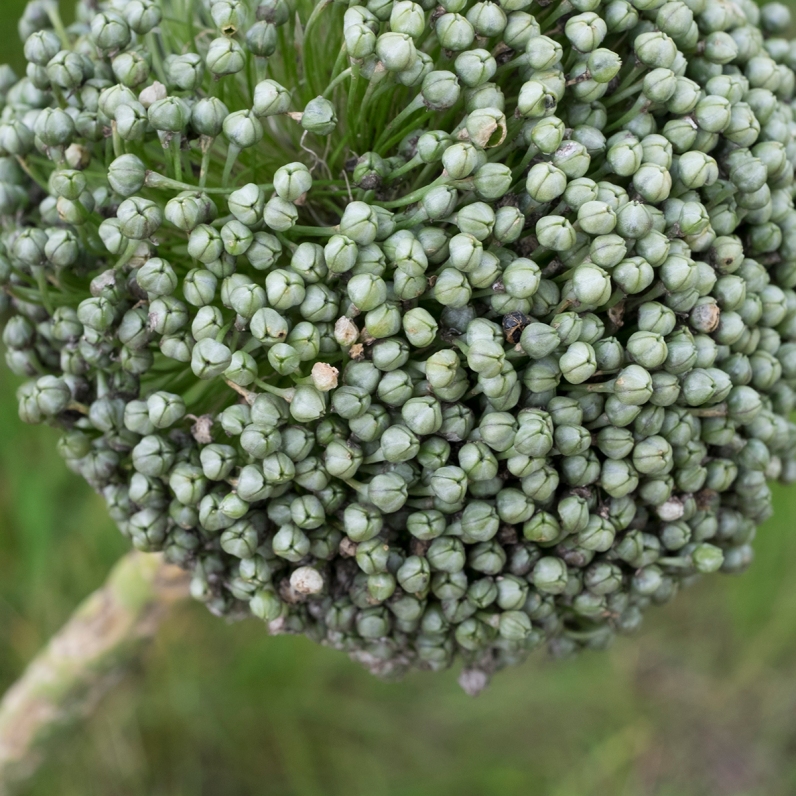 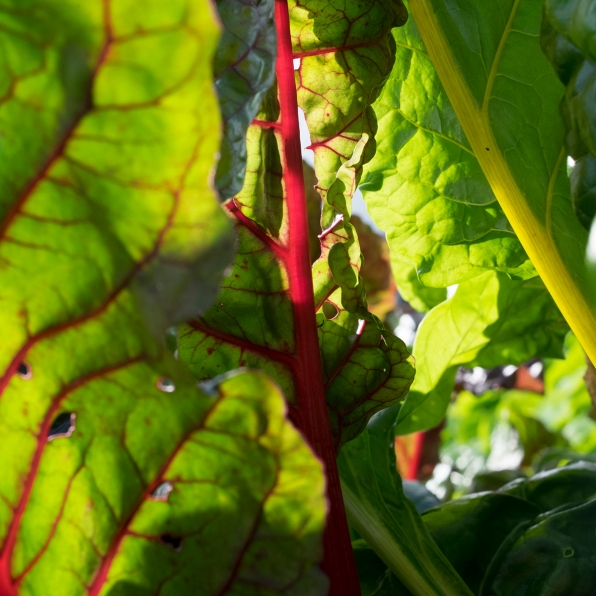 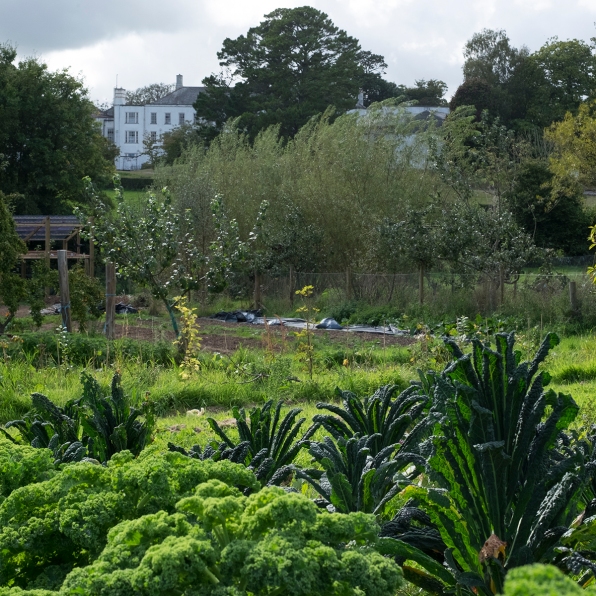 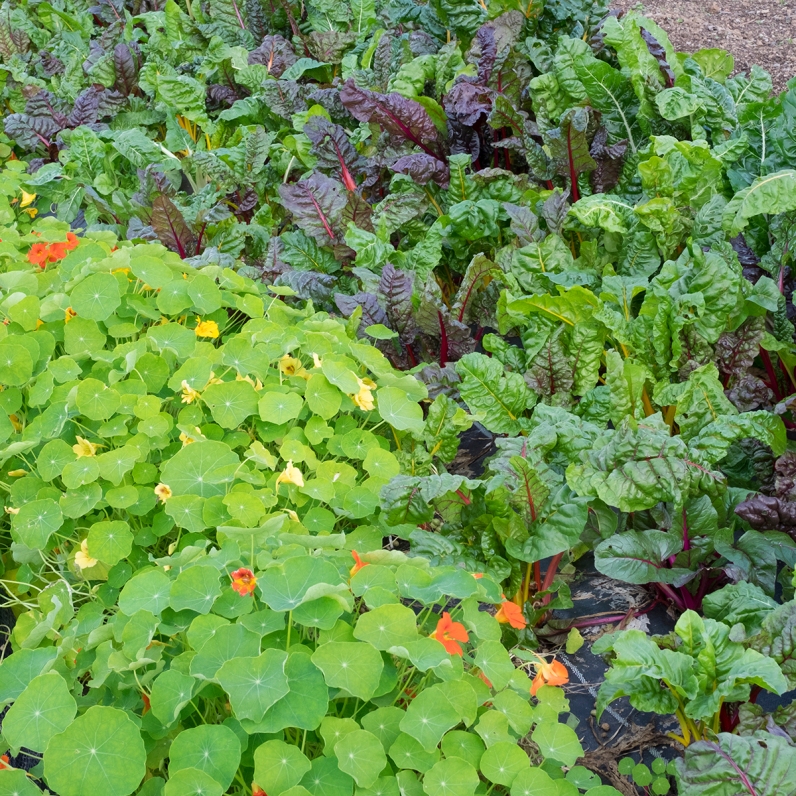 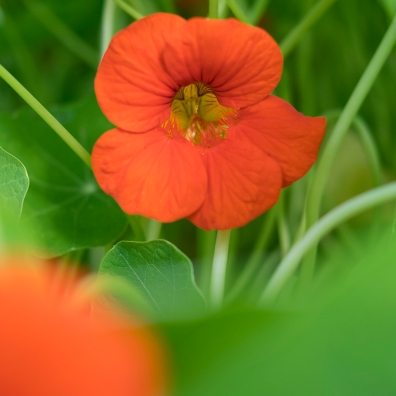 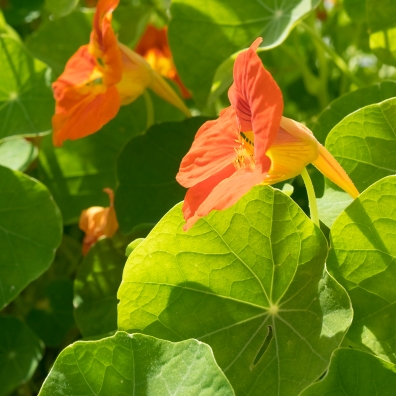 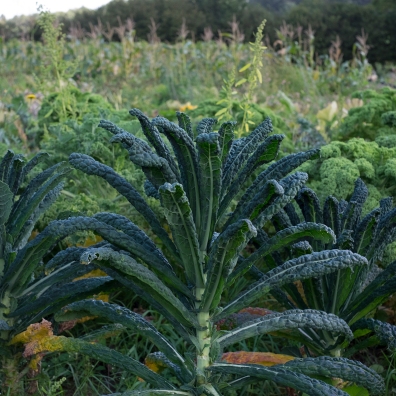 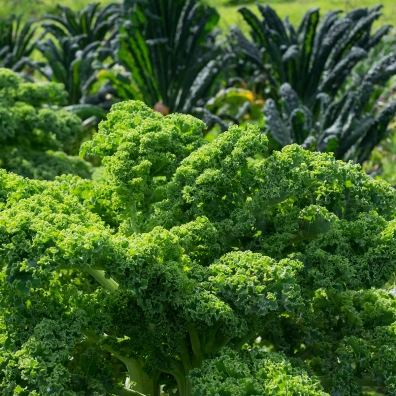 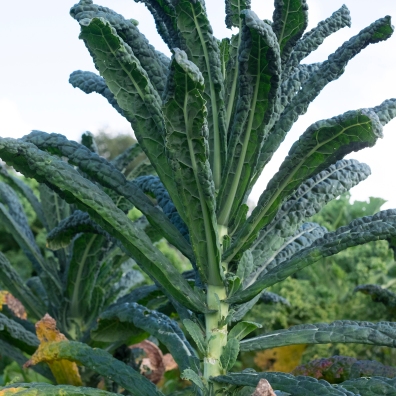 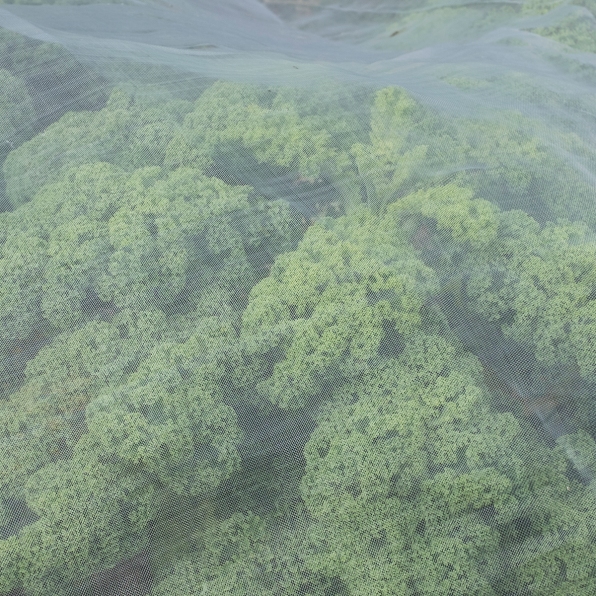 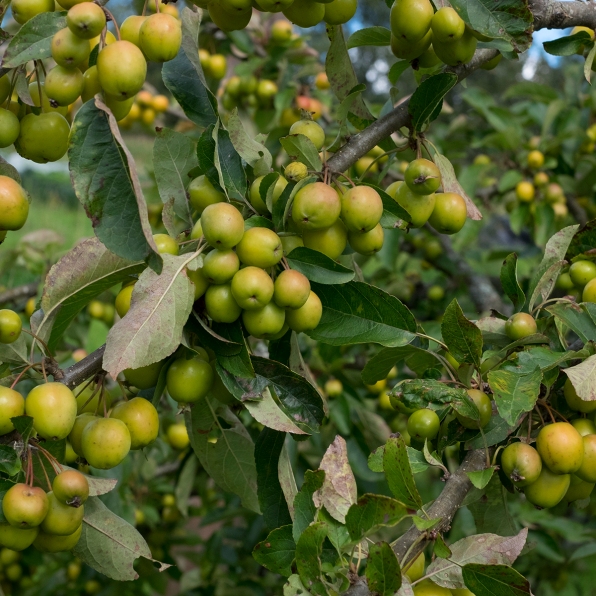