Garden Organic, technically the working name of the Henry Doubleday Research Association, was founded by Lawrence Hills, a freelance journalist and keen organic grower. He was passionate about promoting the potential of comfrey as a natural fertiliser and the benefits of organic growing as a whole. In 1954 he rented a smallholding in Essex to experiment with comfrey and from where he encouraged other growers to share his researches. The activity was then expanded in 1958 into a membership organisation to support research into comfrey and organic growing in general. Hills named it the ‘Henry Doubleday Research Association’ after the 19th Century Quaker smallholder who brought comfrey to Britain.

The charity really took off in the mid-1970s when ‘growing your own’ surged in popularity and a Heritage Seed Library was set up within its operations in 1975 to protect hundreds of vegetable varieties endangered by new EU regulations. Continuing to grow, the charity moved to its current site in 1985, and later having the name changed to Garden Organic as it went from strength to strength.

Now with 20,000 members and over 40,000 supporters, Garden Organic is able to share the benefits of organic growing with more people around the world. Through campaigning, advice, community work and research, the aim is to get everyone growing ‘the organic way’, with the charity a source of well founded, reliable advice from seed to harvest, and from soil preparation to slug management borne out of its 60 years’ experience.

The Heritage Seed Library is a key feature. The aim is to conserve and make available vegetable varieties that are not widely available. It is not a gene-bank and all the collection, once there is enough seed, will become available through an annual catalogue. I was privileged to see the end of the season’s build up in activity as seeds are collected, dried and then packeted up for distribution to scheme members, with any streamlining bulk being stored in secure, well labelled in temperature controlled rooms. Some of the ‘starter’ collection is in the form of some seeds intriguingly saved originally in the mid 1800’s by a gardener in mid Wales at a large landed estate. The seed library still has his original packaging and some of the original seeds.

The seed library currently holds approximately 800 accessions of open-pollinated vegetable varieties. Each year, approximately 150 varieties within the collection are chosen for inclusion in the Heritage Seed Library Seed Catalogue. Subscribing HSL members receive the catalogue annually in December, from which they can choose six free packets of seeds. Seed from the chosen varieties is harvested from vegetables grown by Garden Organic’s HSL team at Ryton Gardens and by Seed Guardians – scheme members who volunteer to take on the extra responsibility of growing seed and as such supply about half of the seed available for distribution each year.

With such schemes Garden Organic is fabulously rich and varied project which we can all participate in, no matter how small our veg patch! It now has a joint venture in partnership with Coventry University – Centre for Agroecology Water and Resilience (CAWR), which is based at Ryton Organic Gardens. Through such a partnership the research continues to advance the knowledge of practical organic growing techniques and to study the socio-economic, health and environmental effects of gardening and local food production, whilst Ryton Organic Gardens is a wonderful demonstration site for anyone interested in seeing the principles and practices of organic gardening in action.

For more on Garden Organics see the Garden Organic Website. The charity  is also featured in Unlikely Heroes, and its master gardener scheme is the inspiration behind the amazing organic growing story with HMP Rye Hill at nearby Rugby. 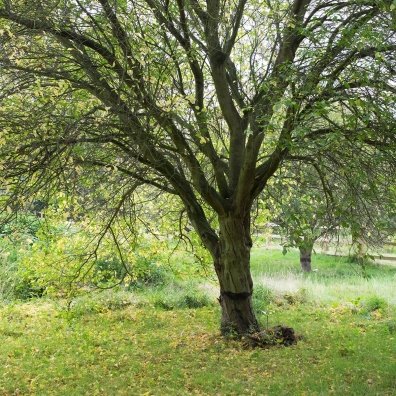 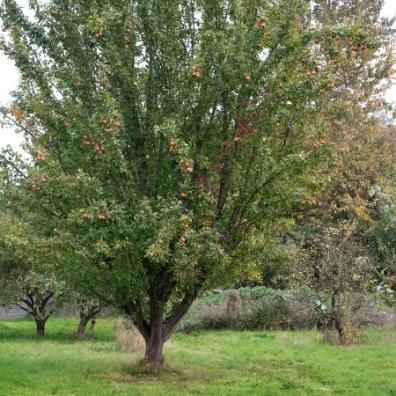 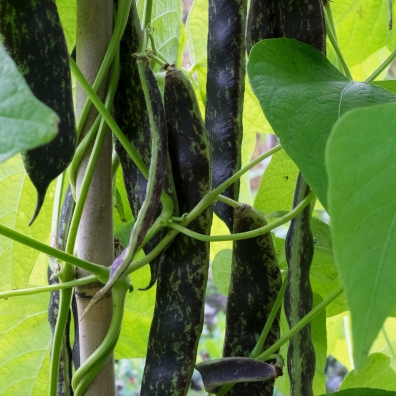 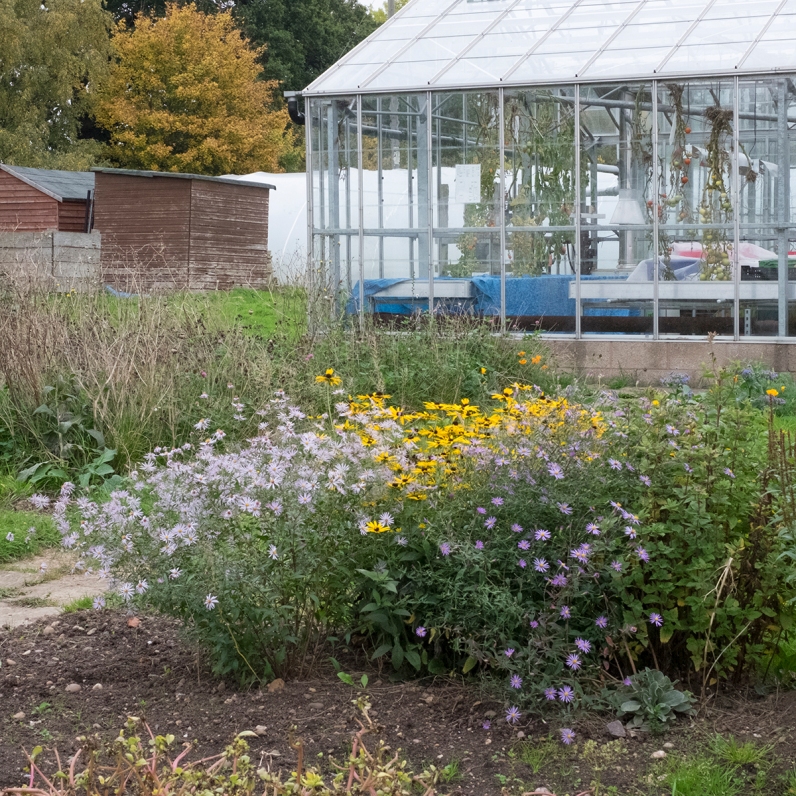 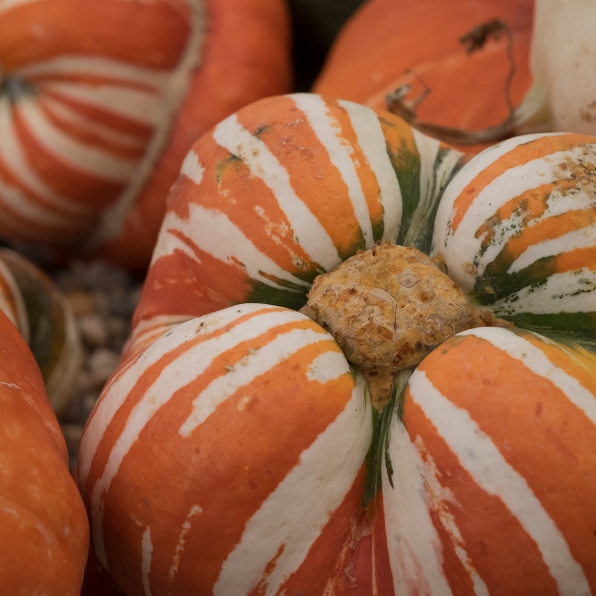 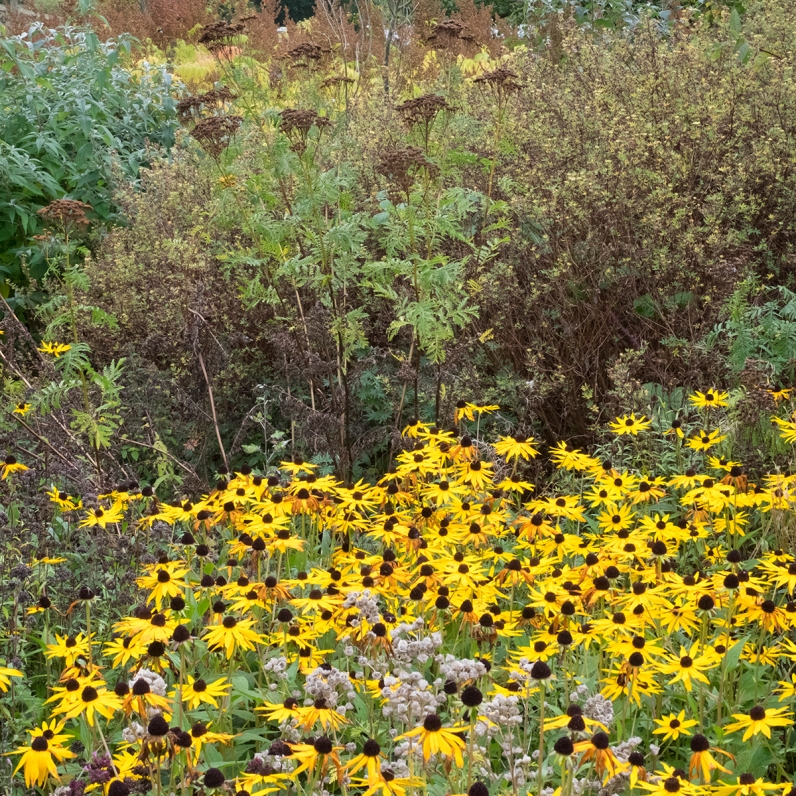 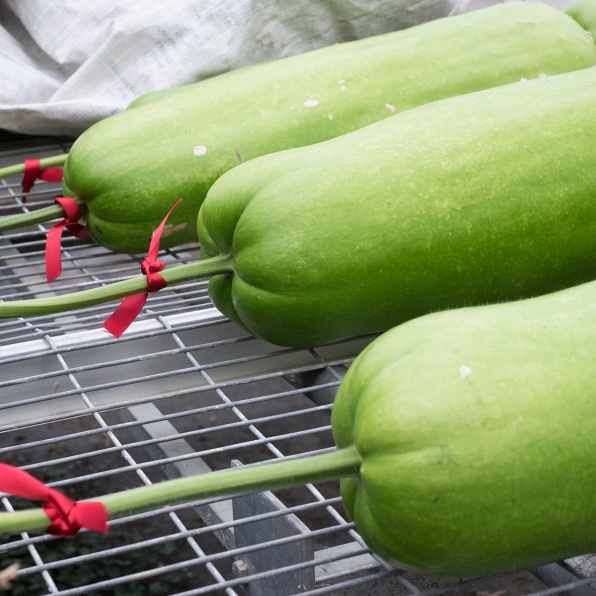 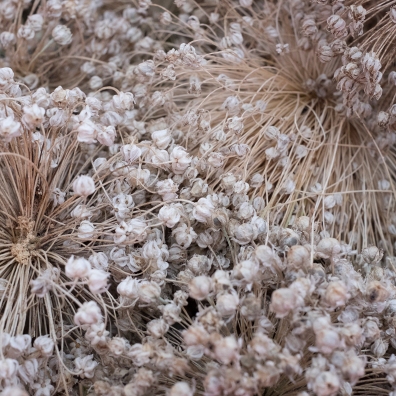 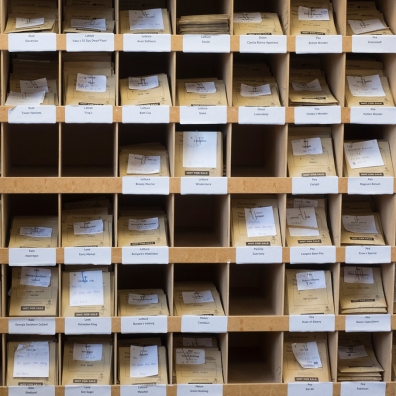 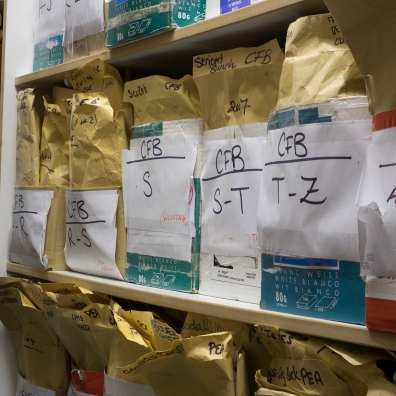